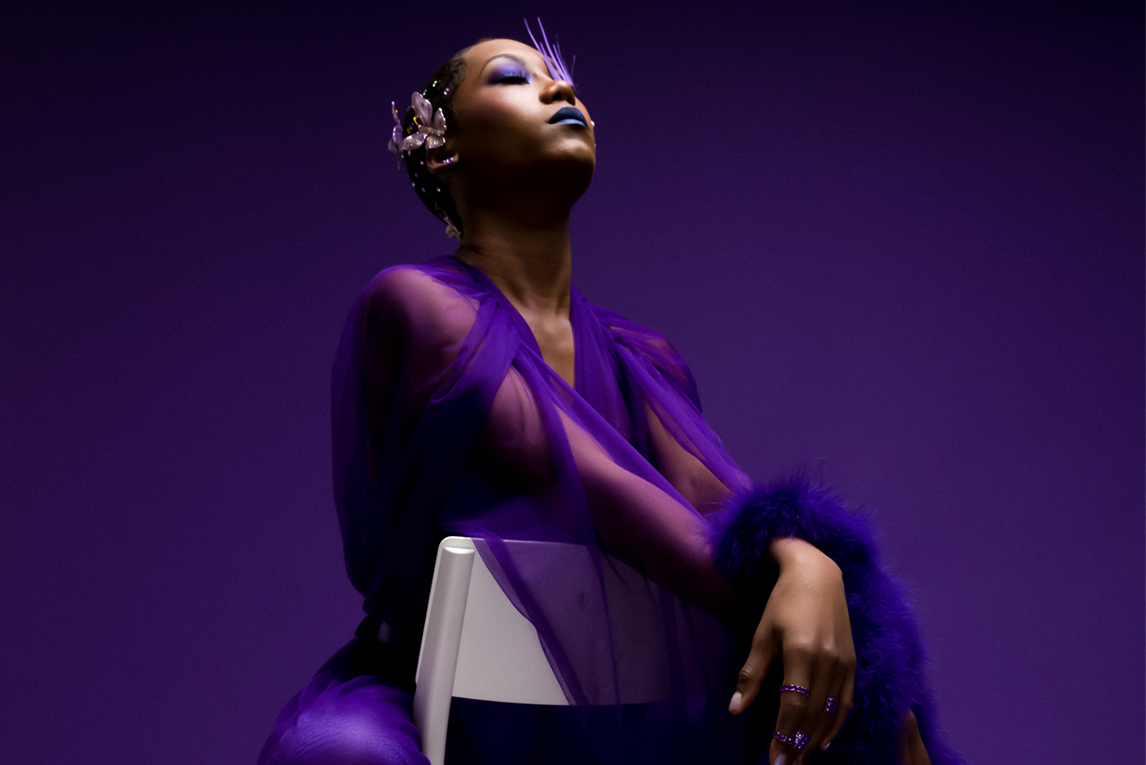 Justin Gammella is a songwriter and music producer signed to Primary Wave / BMG for publishing and based in Los Angeles, CA.

In addition to the below partial discography, Justin’s music has been heard in film, television, and advertisements including on Fox Sports, for the NFL, the MLB network, the television show Royal Pains (USA Network), the film, Sisters, starring Tina Fey and Amy Poehler as well as creating custom music for a Sprint Campaign.