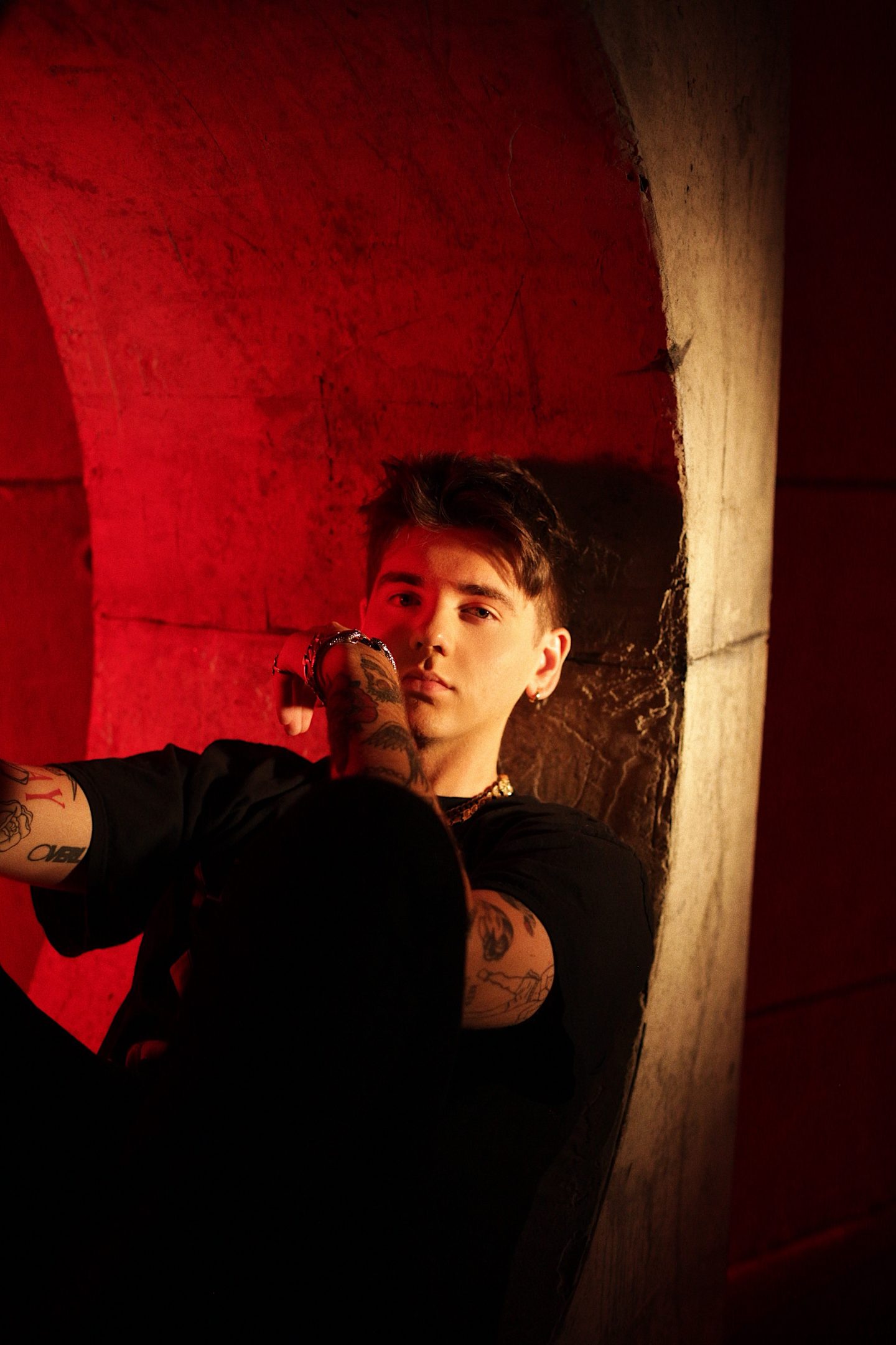 12AM is an emerging R&B singer from the ever-expanding Toronto music scene. His releases have consistently debuted on New Music Friday Playlists in the US & Canada, and gained early support in rotation on Beast1 Radio. 12AM has toured and collaborated with artists including Jez Dior, 24k Goldn, Jutes, and Trevor Daniel. He has upcoming releases with Travis Barker, and Loud Luxury. As a writer 12AM works regularly with producers Omer Fedi, Midi Jones, Elijiah Woods, Bizness Boi, and NGHT NGHT among others. 12AM is a prolific storyteller consistently writing for other artists as well as himself. The future looks incredibly bright for the young singer as 12AM’s passion and pain shine through his music-making and one of a kind story.