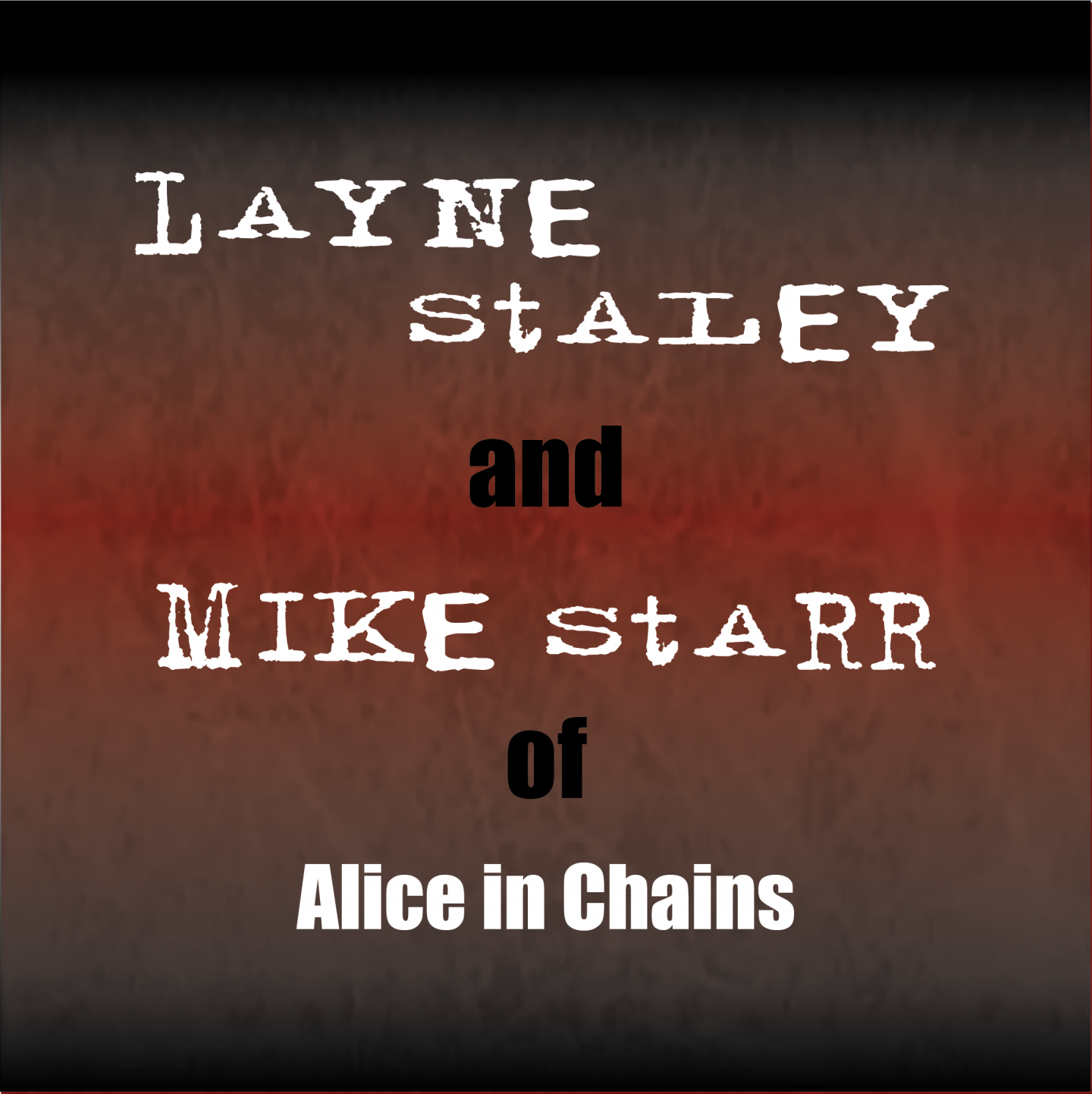 Alice In Chains’ heavy, harrowing rock pushed grunge deep into the dark side, and it remains some of the bleakest and rawest music ever to come out of the ‘90s alt-rock boom. Spawned in Seattle in 1987—after guitarist/songwriter Jerry Cantrell, bassist Mike Starr, and drummer Sean Kinney convinced singer Layne Staley to quit his funk band—the group began throwing down menacing, metal-infused tracks for their 1990 debut album Facelift. Songs like “Man in the Box” came drenched in Cantrell’s sludgy riffs and Staley’s booming, tortured howls. They were quickly thrust under the grunge umbrella alongside fellow Seattle bands like Nirvana and Pearl Jam, but Alice In Chains’ morbid ruminations on depression, addiction, oppression, and death were far more entrenched in heavy metal than punk. This distinction became even clearer on the band’s second album, 1992’s multi-platinum-selling Dirt, a brooding mix mired in soul-crushing nihilism, hauntingly realized on the numbing ballad “Down In a Hole” and wailing dirges “Rooster” and “Them Bones.” Still, even when they stripped out the Sabbath-style sludge for their many acoustic forays—on 1992’s SAP EP, 1994’s Jar of Flies EP, and 1996’s MTV Unplugged performance—the band sounded just as intense. Unfortunately, in the thick of their success, Staley battled with a debilitating drug addiction, which he eventually succumbed to in 2002. Alice In Chains’ remaining members went their separate ways before reviving the band in 2006 with William DuVall taking over lead vocals and carrying their dark, visceral rock into a whole new era. “The thing that I think that this band has always been—for better or worse—is completely honest, completely gut-wrenching, punch-to-the-nuts, to-the-point type stuff,” Cantrell told Apple Music. “That can be really raw, and it hits really raw in the music.”