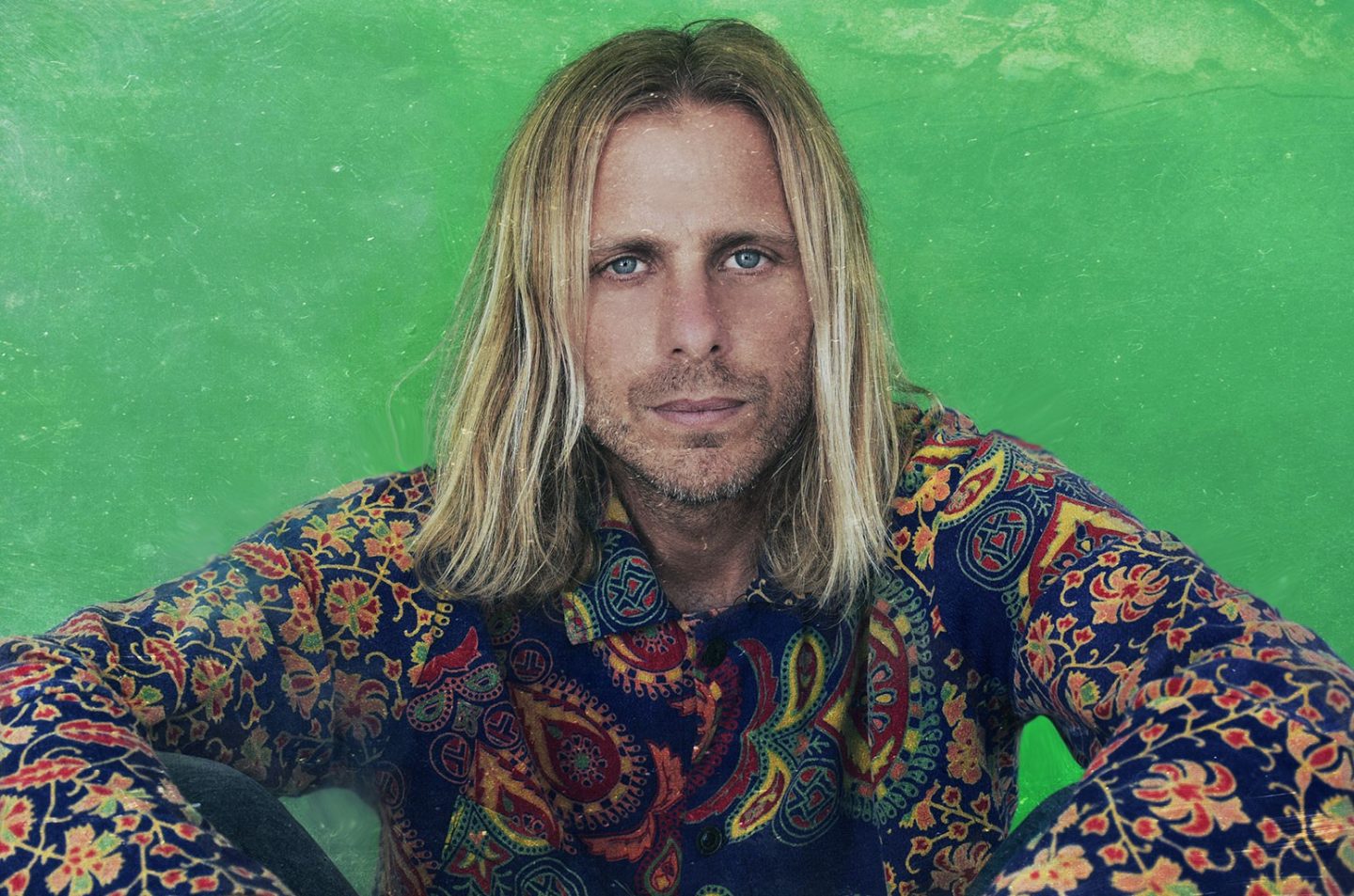 A project of Los Angeles indie-scene lifer Aaron Bruno, AWOLNATION helped define the center of modern rock in the 2010s with arena-ready yet intricately constructed electro-tinged jams. In 2009, energy-drink maker Red Bull approached Bruno, whose band Under the Influence of Giants had been on a break, about using its Los Angeles recording studio at no charge. Bruno accepted, and AWOLNATION’s first EP, Back From Earth, came out in 2010; it included “Sail,” a stormy fusion of dubstep wobble, bludgeoning guitars, and angst-ridden lyrics that went on to become one of alternative rock’s most enduring songs and cross over to the pop charts as well. “Sail” would reappear on AWOLNATION’s 2011 album Megalithic Symphony, which also included the jumpy “Not Your Fault” and the anthemic “Kill Your Heroes.” Run, AWOLNATION’s second full-length, followed in 2015, adding power-pop-inspired harmonies and danceable grooves. Here Come the Runts, released in 2018, took a slightly more stripped-down approach, with Bruno toning down the thundering beats and taking a look at the domesticity surrounding him. In 2020, AWOLNATION released Angel Miners & the Lightning Riders, which included cameos from Rivers Cuomo and Alex Ebert and found Bruno grappling with the loss of his Malibu home studio in the 2018 wildfires. That ability to couch intensely personal emotions inside massive musical structures is what makes AWOLNATION one of rock’s most consistently exciting and vital 21st-century acts.