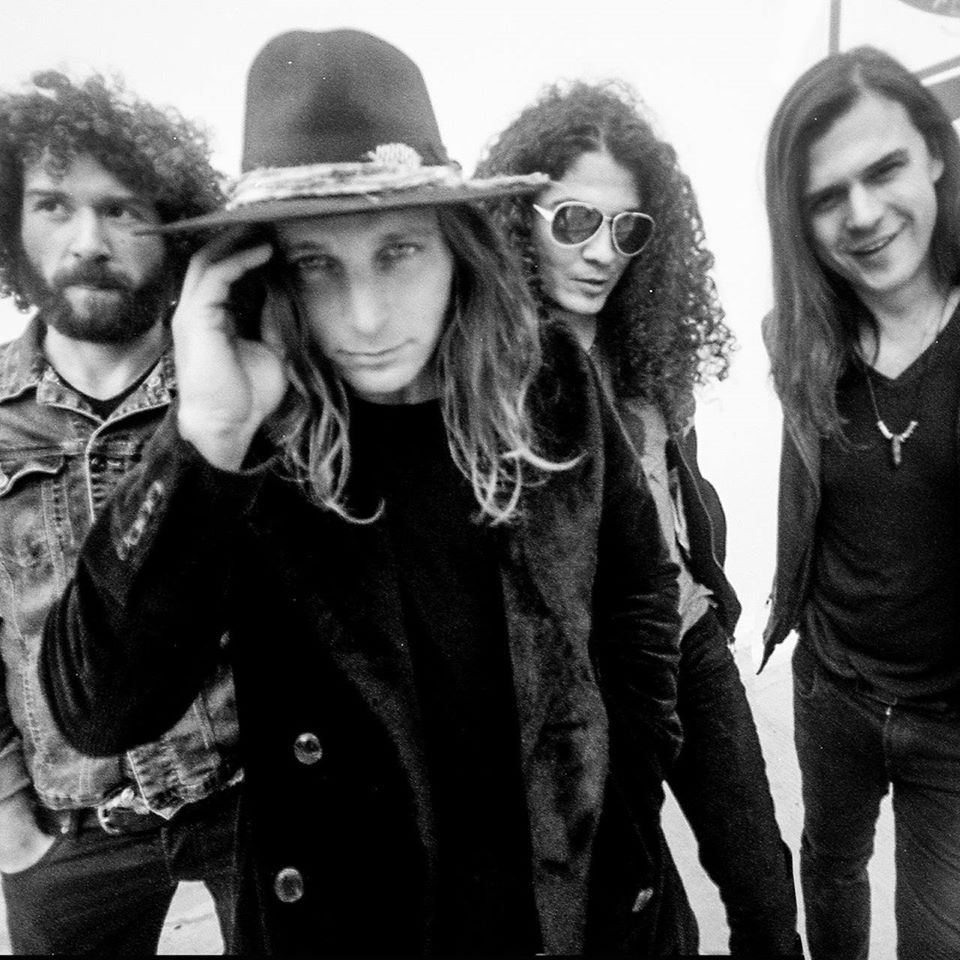 Some musicians take a while to build an audience and connect with fans. For the Los Angeles-based quartet Dirty Honey, success came right out of the gate. Released in March 2019, the band’s debut single, “When I’m Gone,” became the first song by an unsigned artist to reach No. 1 on Billboard‘s Mainstream Rock chart. Their second single, “Rolling 7s,” went into the Top 5 and was still headed up when COVID changed everything. That same year, Dirty Honey opened for the Who, Guns ’N Roses, Slash, and Alter Bridge and was the “do-not-miss-band” at major rock festivals such as Welcome to Rockville, Rocklahoma, Louder Than Life, Heavy MTL, and Epicenter. On its first U.S. headline tour in January and February 2020, the band sold out every date.