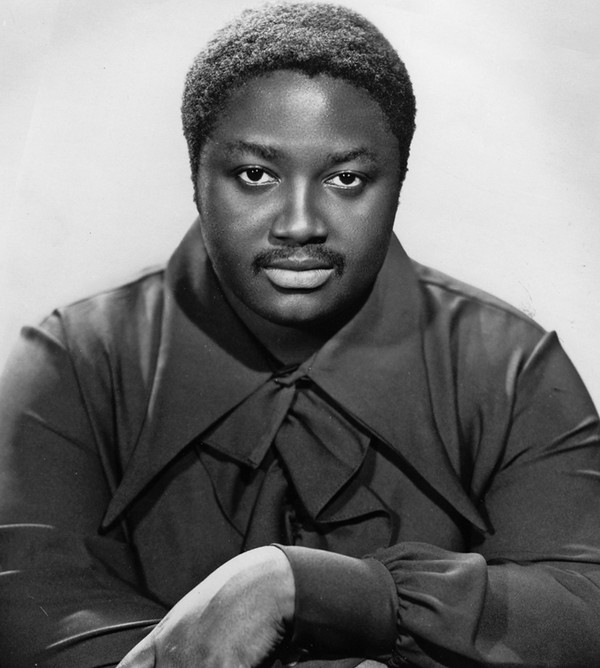 Donny Edward Hathaway (October 1, 1945 – January 13, 1979) was an American soul singer, keyboardist, songwriter, and arranger. Hathaway has been described as a “soul legend” by Rolling Stone. His enduring songs include “The Ghetto”, “This Christmas”, “Someday We’ll All Be Free”, and “Little Ghetto Boy.” Hathaway is also renowned for his signature versions of “A Song for You”, “For All We Know”, and “I Love You More Than You’ll Ever Know,” along with “Where Is the Love” and “The Closer I Get to You”, two of many collaborations with Roberta Flack. He’s been inducted into the St. Louis Walk of Fame and won one Grammy from four nominations. Hathaway was also posthumously bestowed with a Grammy Lifetime Achievement Award.