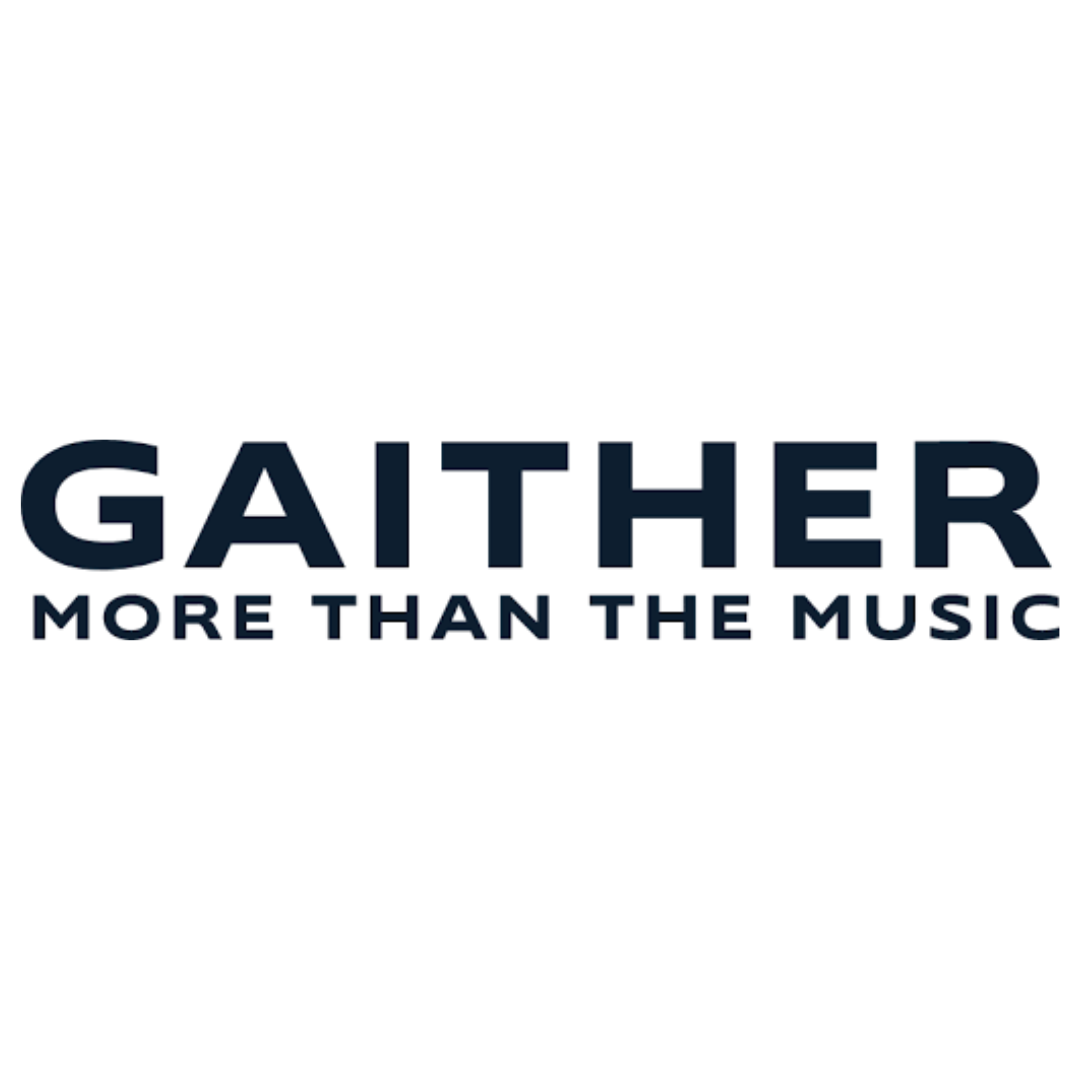 One of the largest independent Christian music companies in the world and a household name for millions of fans, Gaither Music Group is known worldwide for its award-winning and top-selling audio and visual recordings! Since the early 1990s, the Gaither Vocal Band has served as a standard-bearer in the world of gospel music. Founded by legendary gospel songwriter and producer, Bill Gaither, this Grammy-winning vocal group has performed in the world’s most prestigious venues, including the Sydney Opera House, The Kennedy Center, and Carnegie Hall