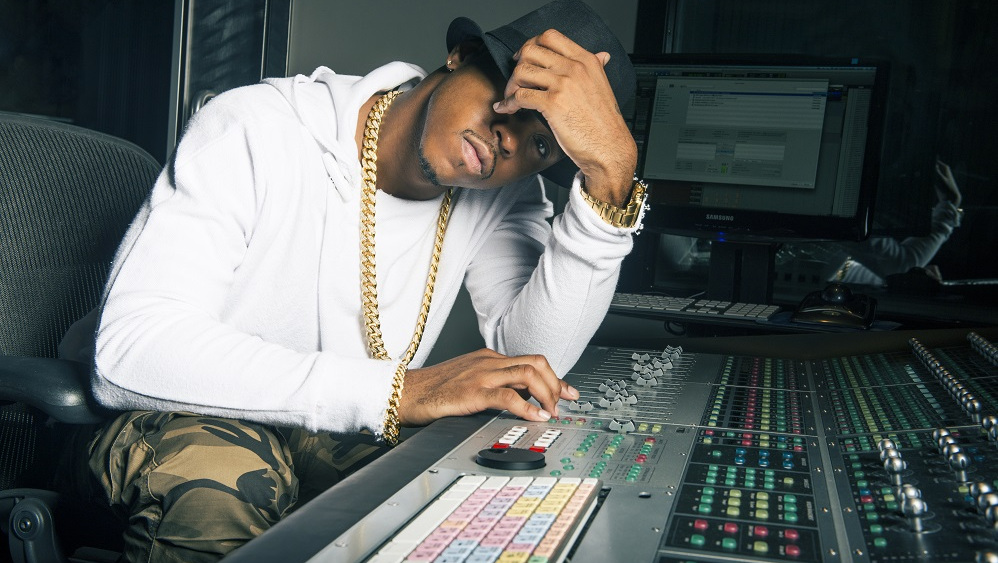 Jeremy P. Felton, known professionally as Jeremih, is a Grammy-nominated singer, songwriter, rapper, multi-instrumentalist, and record producer from Chicago, Illinois. In 2009, Jeremih stepped onto the scene with his debut single “Birthday Sex”, which topped the charts at number four on US Billboard Hot 100. Working with the momentum from his first smash hit, Jeremih released his debut self-titled album later that year, which reached number six on the US Billboard 200 chart.

Jeremih manages to distinguish himself in the modern music scene with his distinctly soulful sound, earning his place in both the modern era, and inevitably, in music history as well. He is best known for his seemingly timeless, yet undeniably modern sonic palate, which he achieves by combining his smooth, sultry sound with sophisticated and provocative lyrics. Throughout his career, Jeremih has accumulated dozens of award nominations and wins, including a 2016 Grammy nomination for Best R&B Performance, and the winning title for iHeartRadio’s 2015 Hip Hop/R&B Song of the Year.

Jeremih continues to be active in the writing and performing space, with another full length album in the works, and singles being released in the interim.