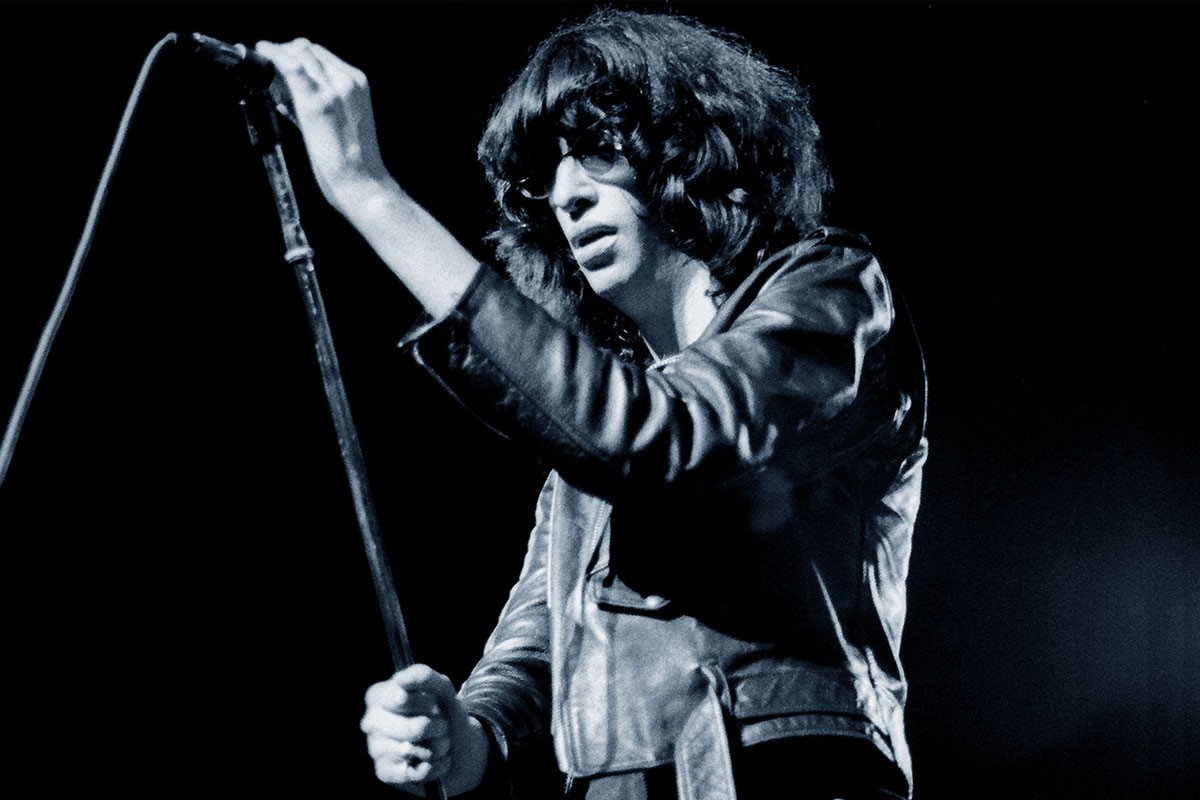 In 1974, Jeffrey Hyman co-founded the punk rock band the Ramones with friends John Cummings and Douglas Colvin. Colvin was already using the pseudonym “Dee Dee Ramone” and the others also adopted stage names using “Ramone” as their surname. The Ramones were a major influence in the punk rock movement in U.S. Joey Ramone’s image, voice and tenure with the Ramones made him a countercultural icon.