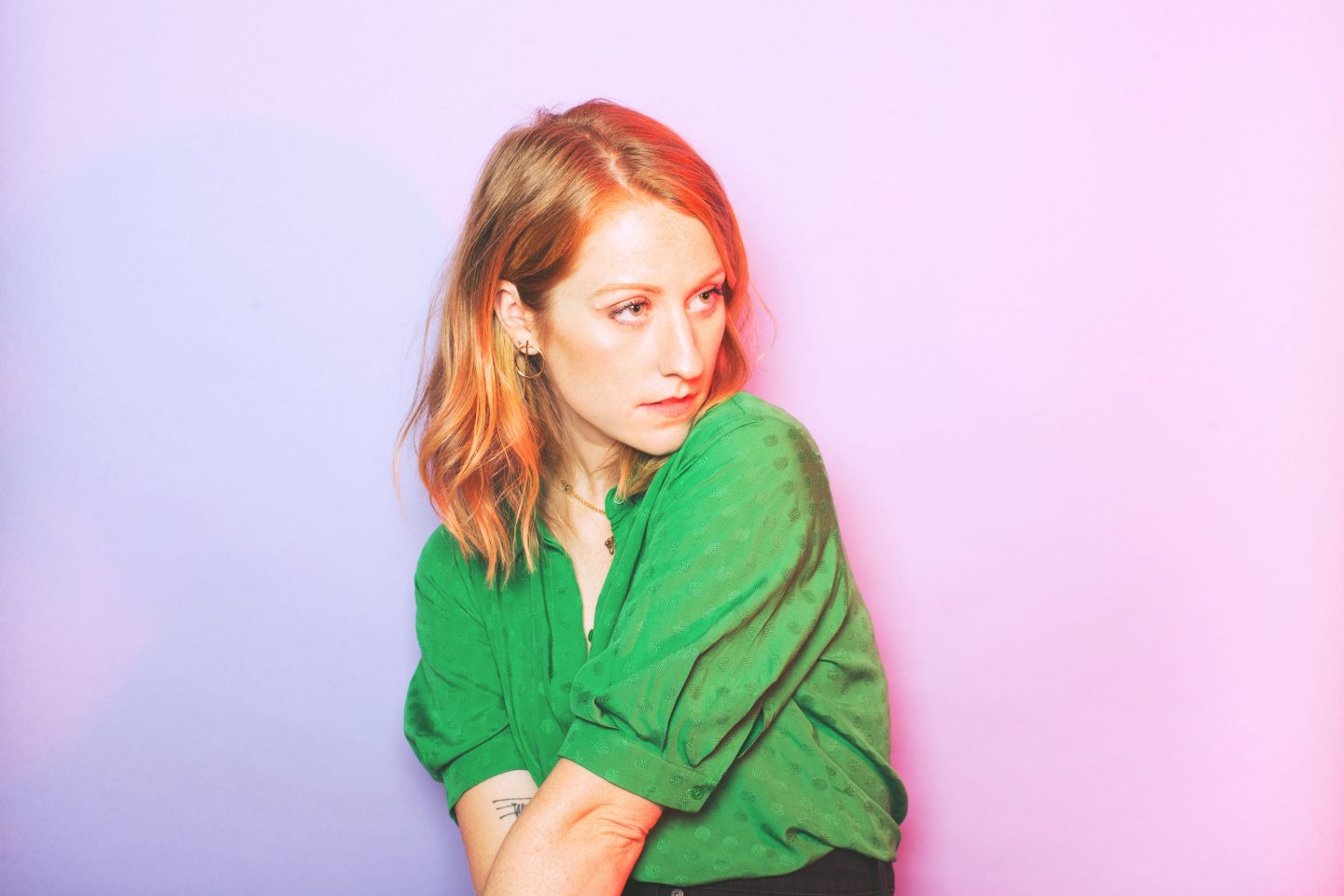 Keeley Bumford intends to make a statement with her career, and not just through her recordings. Born on a remote Washington state mountain range, trained at Berklee College of Music and currently based in Los Angeles, Bumford is a multi-faceted artist, producer, writer & composer who bolsters femme representation in music at every turn. Her resume grows longer each year; as Dresage, she creates lush synth and orchestral musings, allowing herself the freedom to inhabit many genres, from trip-hop to indie art pop. Her collaboration with Jai Wolf on the hit single “Better Apart” led her to perform in front of crowds at Austin City Limits and at the Shrine Auditorium in LA. She is also half of the boisterous electro pop group, More Giraffes.

Bumford’s momentum continues to build, having signed with Primary Wave Publishing in the summer of 2019. She produces and writes for other artists, and she has credits as a singer, writer and producer for clients like Disney, Apple and Netflix. She also wrote, produced and mixed promotional spots for UNIQLO; Windex; as well as Secret deodorant and “Motherland” on Freeform for Atlantic records artist, MILCK. Recently, she wrote, produced and performed five original songs and co-scored the original Hulu/Blumhouse film, My Valentine, from the popular “Into The Dark” anthology series, released February 2020.