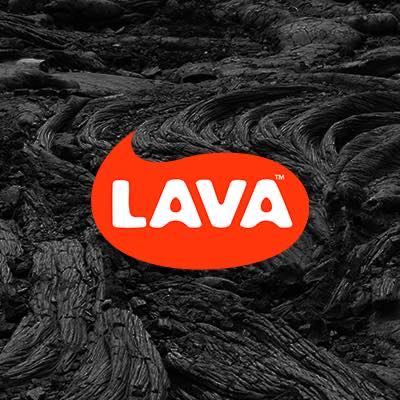 In its new partnership with Primary Wave, the two will collaborate on new signings, catalog acquisitions, co-writes, brand partnerships, synch placements, and media developments across both rosters. Primary Wave will also provide marketing and branding support for the podcasts as well as access to Primary Wave’s roster of artists, producers, and writers.

Evan Konrad is a Canadian singer, songwriter, producer, and multi-instrumentalist who signed with Lava Records in 2019 and has since released three singles: “The Long Way Out,” “Come on Snake, Let’s Rattle,” and “Black Hole Sun.”

Max Matluck (aka “Matluck”) is a singer, rapper, and songwriter whose ability to write in both English and Spanish helps him create music in a wide range of genres. Over his career, he’s collaborated with artists like Mau Y Ricky, Karol G, Becky G, Felix Jaehn, Mike Williams, Jordan Smith, Dzeko, Elephante Nicky Romero / Stadium X.

somegirlnamedanna is a singer/songwriter who was signed by LAVA Founder Jason Flom in 2019 after only one listen to her early demos. She released two EPs in 2020: california and twenty one, twenty two.

South of Eden is a rock’n’roll band with members Ehab Omran, Justin Young, Tom McCullough, and Nick Frantianne. They’ve performed alongside rock legends like the Foo Fighters, System of a Down, and more.

Hero the Band is a four-piece experimental rock/R&B band made up of brothers Justin Barnett (aka Ocean), Jerramy Barnett (aka Goku Love), DJ Barnett (aka BamBam), and Nick Barnett (aka Nicky Jupiter). Signed to LAVA / Republic in 2019, the group’s major label debut single “Back To Myself’ features production credits by Pete Nappi (Meghan Trainor, Ke$ha, Thirty Seconds to Mars).

Jessie J is a singer/songwriter known for her powerful vocals and chart-topping singles “Price Tag,” “Domino,” “Bang Bang,” and her cover of “Bridge Over Troubled Water.” Since signing to LAVA/Republic Records, she has released a number of successful albums including her most recent 2018 L.P. R.O.S.E.

Leo the Kind is an alternative/R&B singer, songwriter, producer, and multi-instrumentalist who has garnered over 10 million total streams independently and has received critical acclaim from Lyrical Lemonade and Earmilk. His most recent 2020 single “Ain’t Nobody Gon’ Judge” was released under Lava Records / Republic.

The Warning is a rock band from Monterrey, Mexico made up of three sisters: Daniela, Paulina, and Alejandra Villarreal. Their 2014 viral video covering Metallica’s “Enter Sandman” caught the attention of Metallica, Rolling Stone Magazine, and Ellen DeGeneres, and since they’ve shared the stage with Alice Cooper, Vince Neil, Tesla, Def Leppard, and The Killers.

Trans-Siberian Orchestra is the passion-project of rock’n’roll producer Paul O’Neill. With more than 10 million albums sold, TSO has inspired generations of fans to rediscover the multi-dimensional art form of the rock opera.