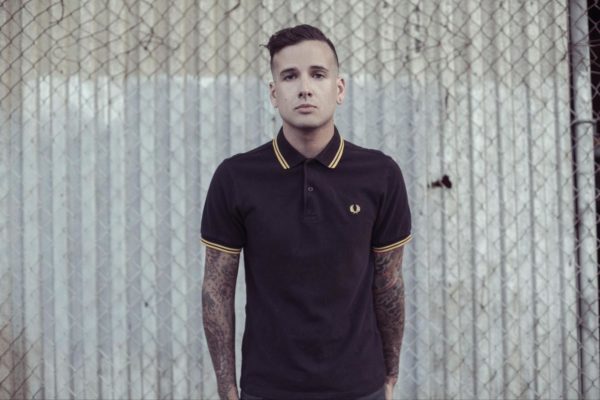 Luis Alberto Dubuc Jr. (born January 28, 1985) is an American musician, DJ, singer-songwriter, record producer and former drummer from Dallas, Texas. He was a member of The Secret Handshake and Of Legends and currently is the brain behind Mystery Skulls. Dubuc started out as a drummer for the metal band Thirty Called Arson, but felt restrained by playing only music that was aggressive. After being a spectator at concert put on by Mouse On Mars, he purchased a Macintosh computer and experimented with electronic sounds.