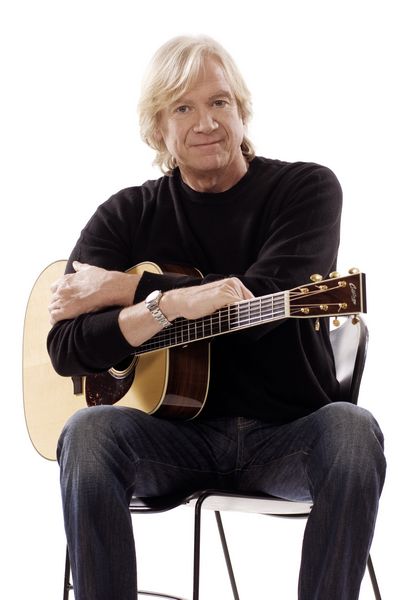 In an endless sea of rock and pop formats, The Moody Blues have distinguished themselves through four decades as that shimmering jewel vindicating rock music as a substantial artistic contribution to Western culture. Since the 60’s, as a part of the historic original British invasion of Supergroups, The Moody Blues have lit up the hearts and minds of millions of rock fans with inspiring anthems like “Nights in White Satin,” “Tuesday Afternoon” and “I’m Just A Singer (In A Rock And Roll Band),” which express universal themes of love, compassion and peace. The band’s unique style of music consistently finds airplay on radio stations globally and continues to illuminate concert arenas around the world. From being immortalized on The Simpsons to having their music featured in movies, television and in national advertising campaigns The Moody Blues are embedded in not only music history but in pop culture.