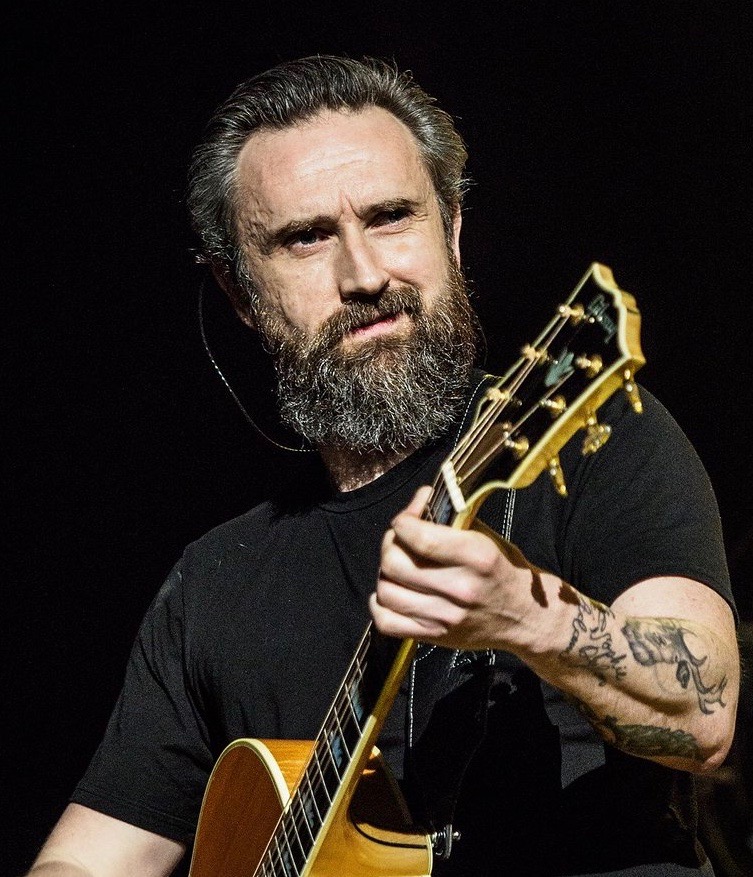 Renowned guitarist, songwriter, producer, the Grammy-nominated Noel Hogan taught himself to play guitar at the age of 17. As co-founder and main composer with The Cranberries, Noel Hogan was directly responsible for creating the band’s distinct sound. Some 40 million albums later and numerous songwriting credits, Noel Hogan’s deserved place in rock music history is firmly guaranteed. His considerable achievements have been lauded by awards from amongst others, MTV and Ivor Novello. As part of The Cranberries, Noel honed his own production skills by working with legendary producers Stephen Street (Morrissey, New Order), Cenzo Townsend (U2, Florence and The Machine), and Bruce Fairbairn (Bon Jovi, AC/DC). The Cranberries final studio album In The End was nominated for a Grammy Award in 2020. The band’s video for ‘Zombie’ reached a Billion views on Youtube on April 18th, 2020.

Noel has co-produced and co-written work with Bernard Butler (Suede) and Richard Walters (Monoband and Arkitekt). In addition to his phenomenal global success with The Cranberries, Noel Hogan has carved out a growing reputation as a producer and as a solo artist. Working with Richard Walters and a wide range of vocalists, his critically acclaimed Monoband project released its first recording in 2004. Their eponymous debut was named as album of the week by The Ticket (Irish Times, Dublin) and demonstrates Hogan’s assuredness and versatility as a producer and composer.