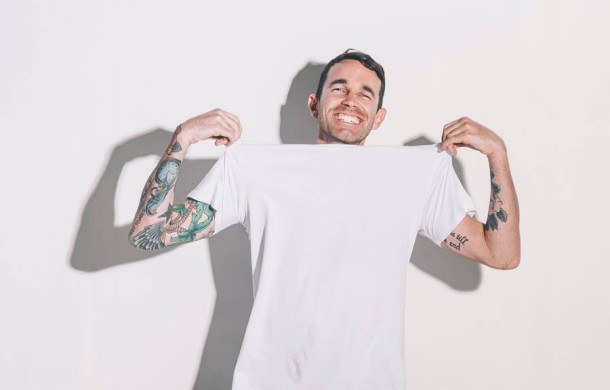 Paces, Mike Perry, is a DJ from the Gold Coast of Australia signed to Casablanca Records in the US. Paces released his debut album, Vacation, in 2016. He has produced tracks for Tkay Maidza, Safia, Kilter and various other up and coming Australian acts. Paces creates an electronic sound of his own, combining Jersey Club, Future Beats, and Garage elements. He has received international airplay via triple j, XFM in London and George FM in New Zealand.