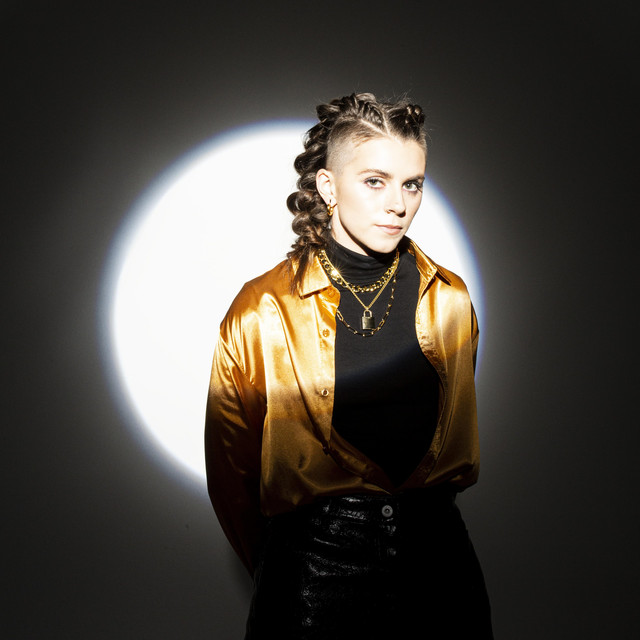 Since forming out of Lowell, Massachusetts, Warner Records artist PVRIS – comprised of Lyndsey “Lynn” Gunn (vocals), Alex Babinski (guitar), and Brian MacDonald (bass/keyboard) – has quickly created their own musical lane, blending rock elements with deep, atmospheric beats and pop-leaning melodies. Over a few short years, the band has amassed more than 400M cumulative streams, toured with Muse, Fall Out Boy and 30 Seconds To Mars and earned critical acclaim from the likes of the New York Times, Rolling Stone, and Billboard, and performed on Jimmy Kimmel and Last Call With Carson Daly. Lynn is due to open on an arena tour with Halsey and Blackbear next year and release her next album July 10th on Warner Records.