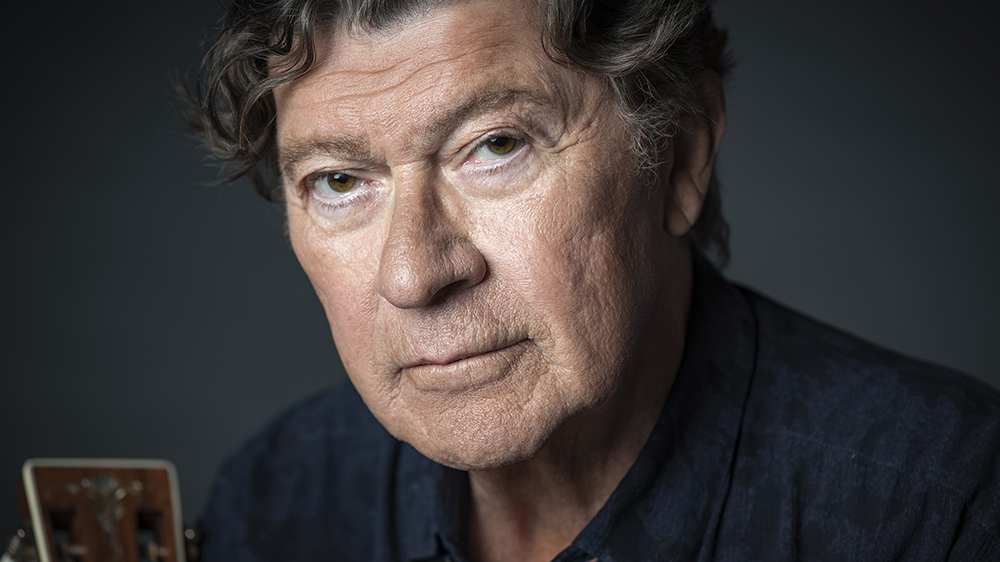 Jaime Royal “Robbie” Robertson was born July 5, 1943. He is a Canadian musician, songwriter, film composer, producer, actor, and author. Robertson is best known for his work as lead guitarist and primary songwriter for The Band, and for his career as a solo recording artist.

Robertson’s work with the Band was instrumental in creating the Americana music genre. Robertson has been inducted into the Rock and Roll Hall of Fame and the Canadian Music Hall of Fame as a member of the Band, and has been inducted to Canada’s Walk of Fame, both with the Band and on his own. He is ranked 59th in Rolling Stone magazine’s list of the 100 greatest guitarists. As a songwriter, Robertson is credited for writing “The Weight”, “The Night They Drove Old Dixie Down”, “Up on Cripple Creek”, “Broken Arrow”, “Somewhere Down the Crazy River”, and many others. He has been inducted into the Canadian Songwriters Hall of Fame, and received a Lifetime Achievement Award from the National Academy of Songwriters.

As a film soundtrack producer and composer, Robertson is known for his collaborations with director Martin Scorsese, which began with the rockumentary film The Last Waltz (1978), and continued through a number of dramatic films, including Raging Bull (1980), Casino (1995), The Departed (2006), The Wolf of Wall Street (2013) and The Irishman (2019). He has worked on many other soundtracks for film and television.