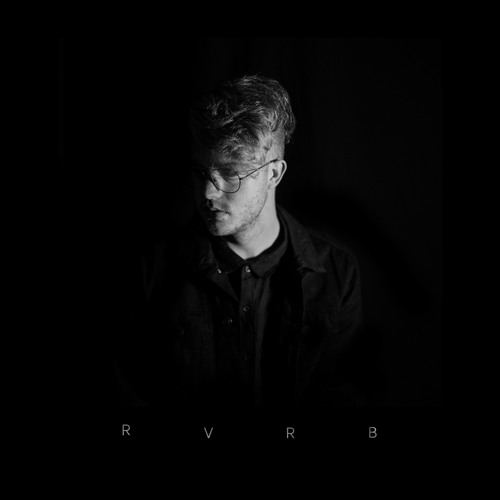 RVRB aka Cameron Mitchell is a versatile multi-instrumentalist, songwriter, producer and artist. He began his music career as an artist, building RVRB from the ground up and garnering millions of streams on his debut EP FADED which he wrote, recorded and produced himself. Cameron recently began writing and producing with other artists and writers, in addition to recording for his own project. He has already had releases as a songwriter/producer with Peach Tree Rascals on their single “Summa” and on Avant Garden artist, Chiiild’s debut EP with the song “Darling” which also features Cameron’s vocals. His other recent co-writes include Duckwrth, Chanel Tres, Bailey Baum, Dwn2Earth, DJ White Shadow, Victoria Zaro, Bekah Novi, Lourdiz, Hunnah, Noe, Jonas Karlsson, and Demo Taped.