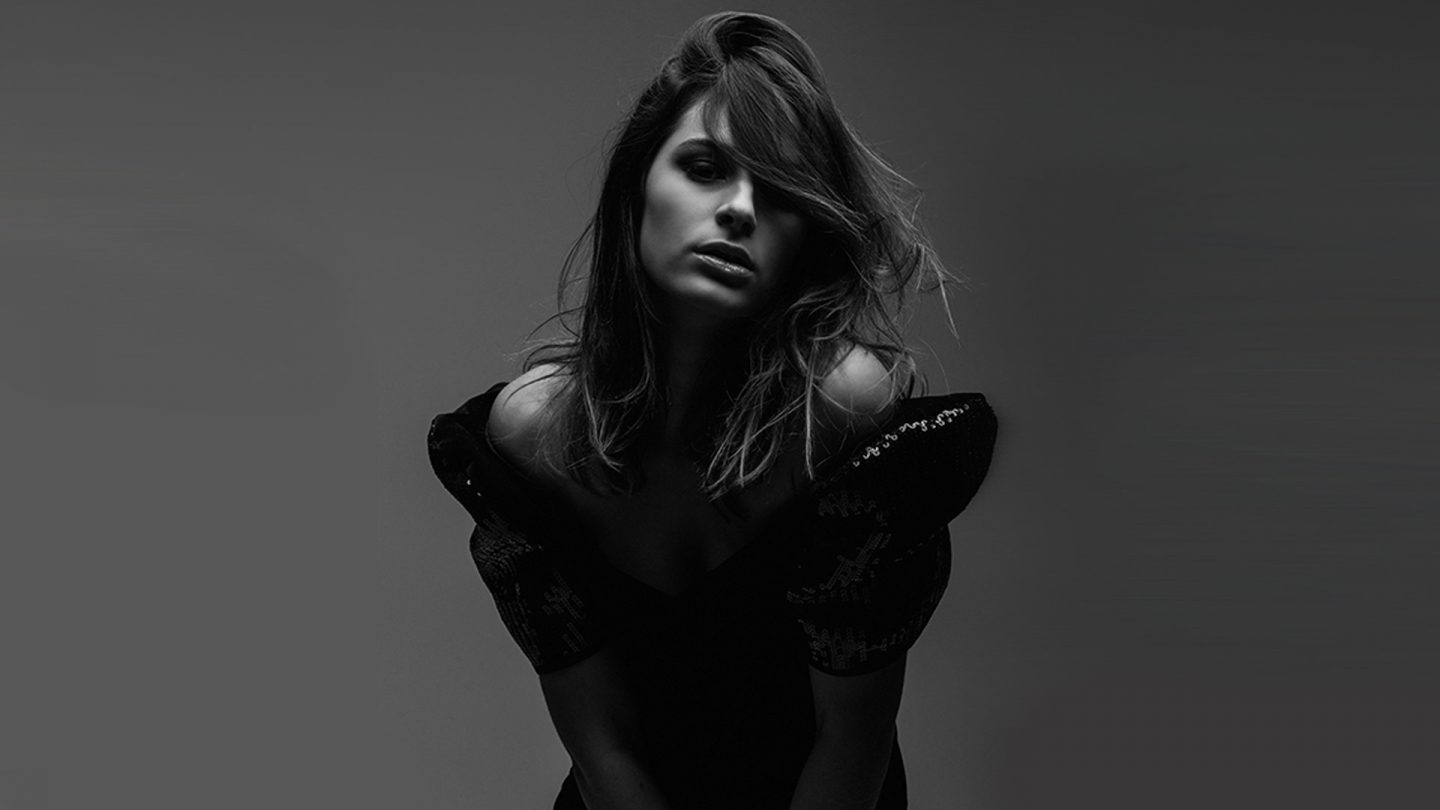 Samsaruh is an amazing up-and-coming artist on our publishing roster from Australia. She already is writing with some of the biggest names in the world and has had big success on Triple J radio.

On a recent trip to LA, she wrote 3 songs with M-Phazes, a huge Australian export client of ours who you may know as Sarah Aarons’ main collaborator, as well as Amy Shark and Ruel’s producer. He’s won 5 APRA awards too. Samsaruh also wrote songs with Teddy Geiger, who has penned massive worldwide hits for Shawn Mendes (“If I Can’t Have You” “In My Blood” “Stitches” “Youth” “Treat You Better” “Nothing Holding Me Back”) and One Direction (“Where Do Broken Hearts Go”).

Her collaboration credits don’t stop there – she also works frequently with another huge LA-based producer, Louis Schoorl (who has big cuts with Kesha, Five Seconds of Summer, and Astrid S) as well as Noel Zancanella, whose work can be heard in the songs of major rock and pop artists such as Taylor Swift (‘1989’), Shawn Mendes (“I Know What You Did Last Summer”), OneRepublic (“Connection”, “Counting Stars”, “Good Life”) Maroon 5 (“Love Somebody” and Ellie Goulding (“Burn”).