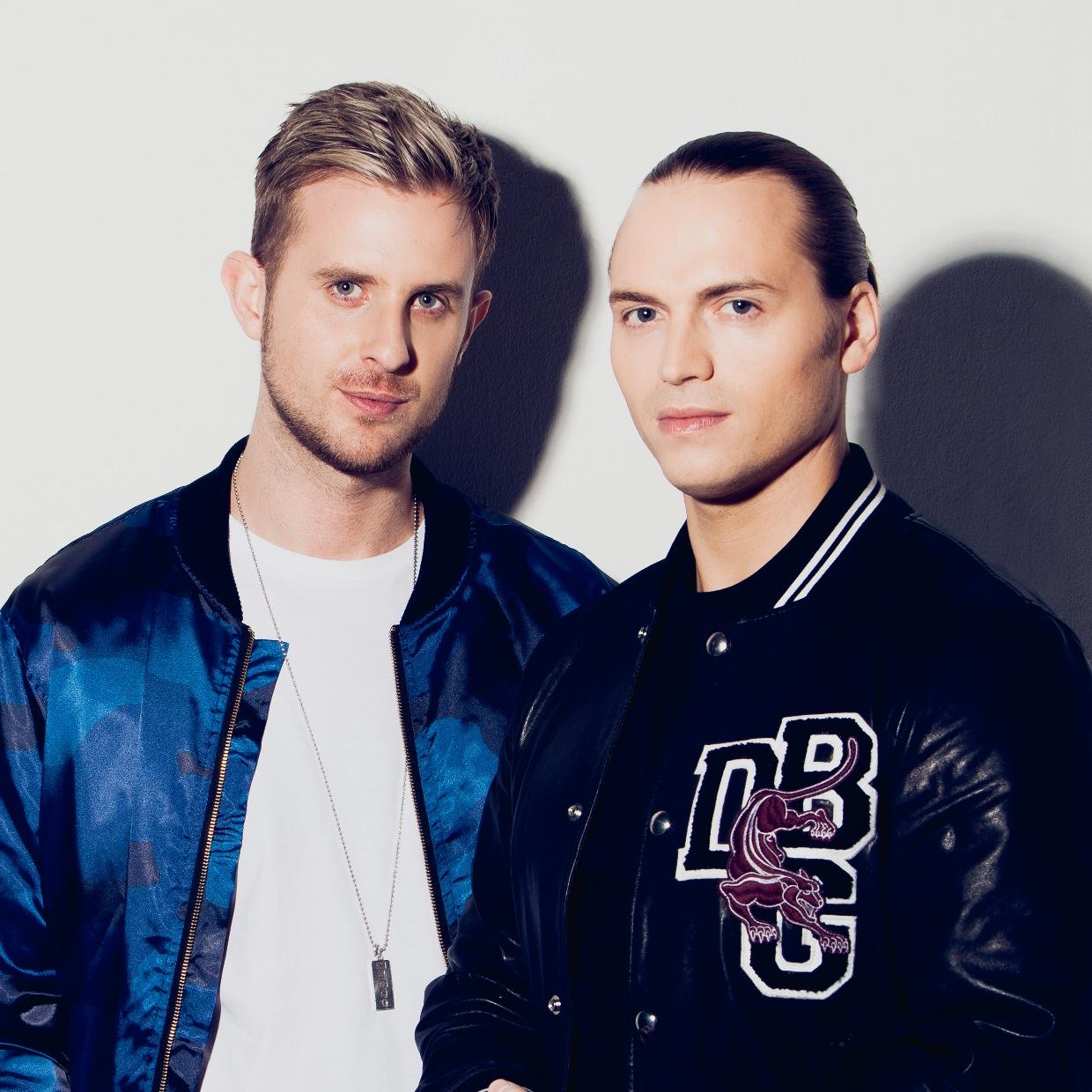 Sigma is a electronic duo signed to 3Beat in the UK and Astralwerks in US. Sigma topped the UK charts twice in 2014 with “Nobody To Love” and “Changing,” with the two tracks combining for over 250 million streams on YouTube. Their debut album features artists Ella Henderson and Labrinth, plus writing contributions from TMS and Wayne Hector. Outside of Sigma, the guys have written and produced Ella Eyre’s single “Good Times.” Sigma’s new singles have featured Birdy, Quavo, and Tinie Tempah.