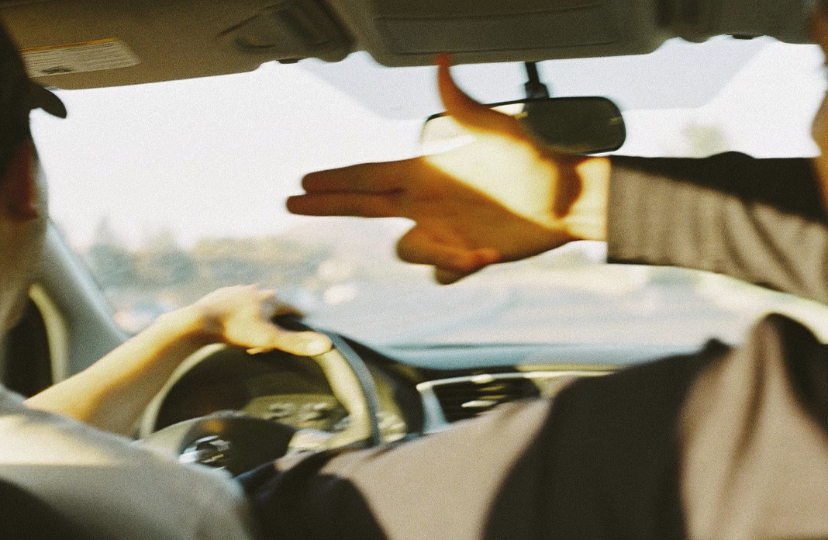 22 year old Kieran Watters (professionally known as The Idiot) is a producer / songwriter managed by Sam Watters (manager of Lucky Daye) & Alyssa Castiglia of Primary Wave who is signed to Pulse Music Group for publishing. The son of a successful music producer, Kieran grew up in the recording studio, where he honed his skills for engineering, creating, and facilitating artistry.