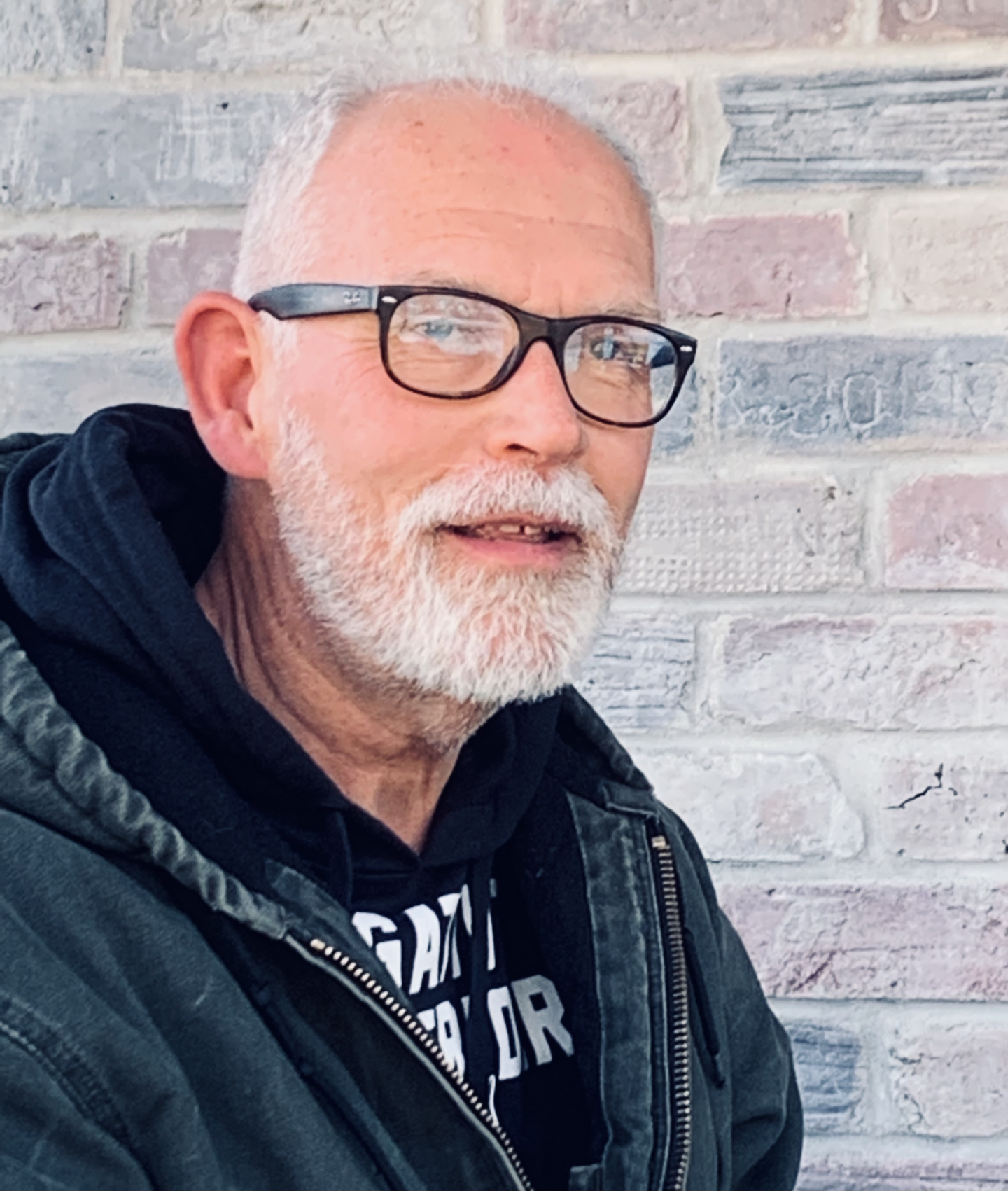 Thomas Ross “Tom” Whitlock (born 1954) is an American songwriter and musician, best known for his Academy Award-and Golden Globe-winning song “Take My Breath Away”, from the film Top Gun, which he co-wrote with Giorgio Moroder. Tom was born and raised in Springfield, Missouri, made famous as many musicians visited the city as it hosted television show Ozark Jubilee and others, influencing Whitlock to play drums. Soon, he was a session musician working with notable composers as well as a drummer for live bands. He entered Drury University in 1971 to major in music. The university honored him as Distinguished Alumni in 1998, and with an honorary doctorate in music the following year. In 1983, Whitlock traveled to Los Angeles, California, planning to start a band there. While helping his friend at the now defunct Oasis Sound Studios, Whitlock met famed composer Giorgio Moroder and at first was just helping Giorgio around the studio. In the meantime, he studied recording with Moroder’s engineer’s and when the opportunity arose prior to the production of the Top Gun soundtrack, Moroder, knowing Whitlock was a lyricist invited him for the project. Whitlock and Moroder then went on to co-write five songs for Top Gun including “Take My Breath Away” and the Kenny Loggins hit “Danger Zone”. ASCAP shows 113 songs registered, and performed by artists such as Berlin, Bonnie Tyler, Jennifer Rush, Michael McDonald, Ray Charles, Graham Nash, Falco, and others Whitlock and Moroder had other collaborations, for the films Over the Top, American Anthem, and Rambo III, and co-wrote the official theme songs for both the 1988 Summer Olympics (“Hand in Hand”) and the 1990 FIFA World Cup (“To Be Number One”). In 2012, the Library of Congress honored Whitlock for his songwriting contributions a wonderful honor he cherishes to this day.