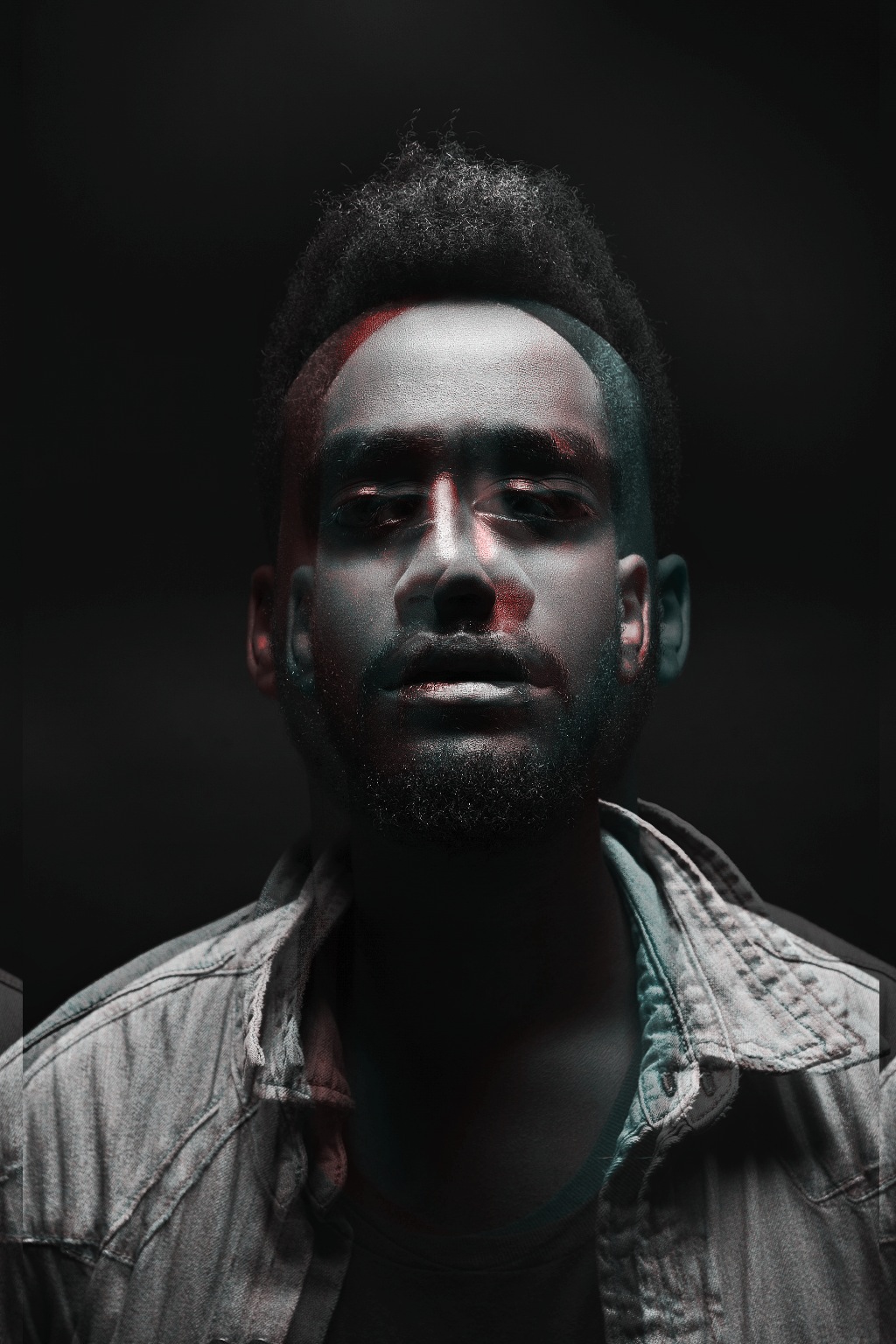 xSDTRK has also started the artist project Chiiild where he produces, sings lead vocal, and plays keys. Taking influence from music as diverse as D’Angelo, Tame Impala, Pink Floyd and Marvin Gaye they’ve created an expansive timeless sound that invites you to travel to faraway places and back to the familiar warmth of home. The band is signed to Avant Garden / Island Records and they are currently on tour with Emotional Oranges in the US and UK.