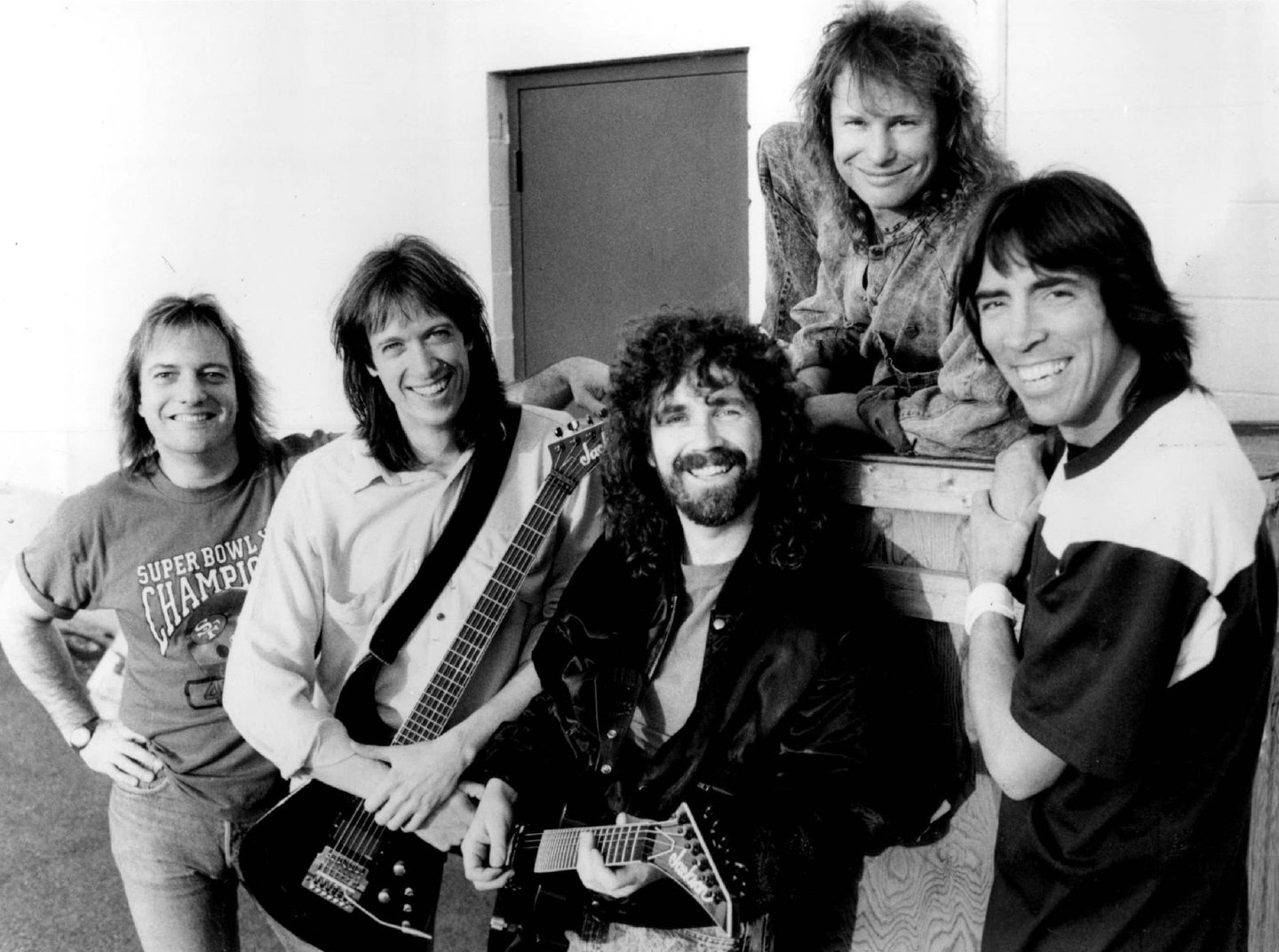 Centered on multi-instrumentalist founder and leader Tom Scholz, who played the majority of instruments on the debut album, the band is a staple of classic rock. Boston’s best-known works include the songs “More Than a Feeling”, “Peace of Mind”, “Foreplay/Long Time”, “Rock and Roll Band”, “Smokin'”, “Don’t Look Back”, “A Man I’ll Never Be”, and “Amanda”. The band has sold more than 75 million records worldwide, including 31 million albums in the United States, of which 17 million were from its self-titled debut album and seven million were for its second album, Don’t Look Back, making the group one of the world’s best-selling artists. Altogether, the band has released six studio albums over a career spanning over 40 years.