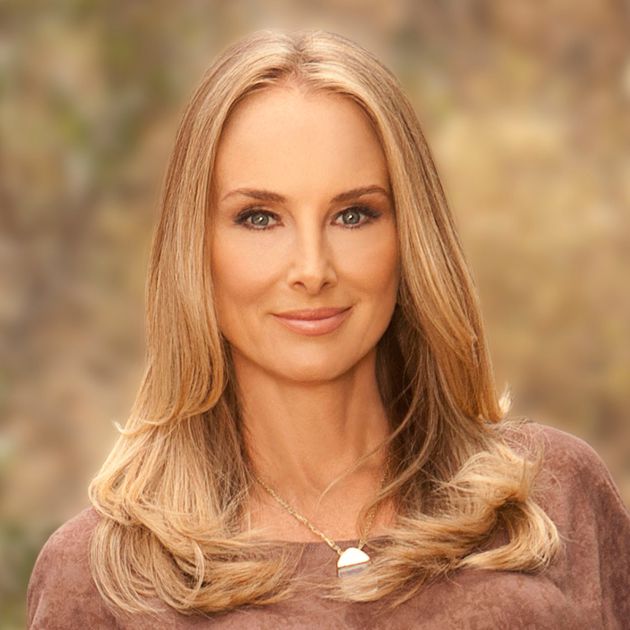 Chynna Phillips made her singing debut in 1989 with the group Wilson Phillips. The group was made up of Phillips, Carnie Wilson and Wendy Wilson, the daughters of Beach Boy Brian Wilson. Phillips began her show-business career as a model and actress before joining the trio.

Chynna Phillips was born in Los Angeles, California to singing greats John and Michelle Phillips, members of the popular ’60s folk-rock band the Mamas and the Papas. She grew up amidst film greats such as Warren Beatty and Jack Nicholson. Phillips and the Wilson sisters had known each other since they were infants and as children had a backyard band they called the Satellites. After graduating from high school, Phillips delved into a modeling/acting career. She was cast in John Hughes’ film Some Kind of Wonderful and had a starring role in the Invisible Kid. Owen Elliot, daughter of ex-Mama Cass Elliot, had suggested uniting ’60s musicians’ children together to do a charity album. After receiving a less than favorable response, Chynna joined with the Wilsons in 1986 and became Wilson Phillips. Owen Elliot was invited to join also, but she declined to pursue a solo career.

The girls wrote and recorded several songs, including “Impulsive” and “Hold On,” before having enough money for a record contract. Finally in 1990, with the help of producer Richard Perry, the group produced and released their first album, Wilson Phillips, featuring the hits “Hold On,” “Release Me” and “You’re in Love.” The album sold more than ten million copies worldwide, sending the group on tours as far away as Japan. Upon returning to the United States, the group recorded Shadows and Light, which was completed in three months but did not succeed as well as the first album.

After eight music videos and two albums, Chynna Phillips decided to pursue a solo career. She released her first solo album, Naked and Sacred, in 1995. In September of the same year, she married film actor William Baldwin.