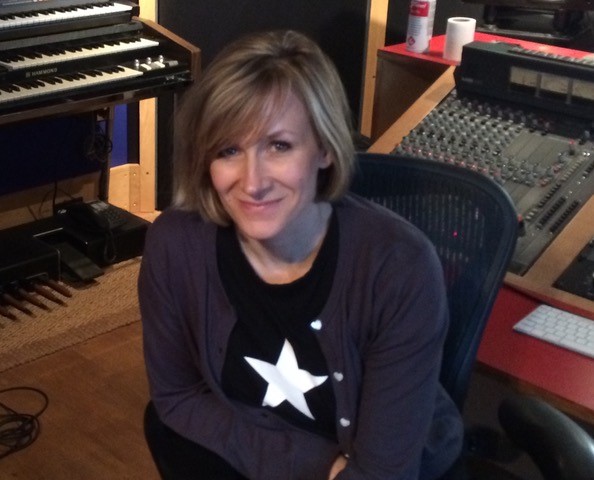 Emily Phillips is a songwriter and lyricist, recently signed to Primary Wave in the US. Emily has had Platinum records on either side of the Atlantic, with John Newman, Rizzle Kicks, Big Time Rush, and DNCE. Emily is on the Songwriter Committee for the Ivor Novellos and is an active campaigner on behalf of Songwriters. Her latest release is “Loch Ness Monster,” a new song from TIDAL Rising star Matilda Mann which aired on BBC6. Other recent releases include the DNCE Platinum single “Hands Up”, Soak “Everybody Loves You” (a UK Radio1 Hottest Record in the World), Soak “Knock me off my feet” (recently entered Billboard Charts), and Bearson and Weathan Feat. Soak, “Win you Over ” (currently on a Coca Cola campaign in the US), Dan Owen, and Ruti (The Voice), with her debut single Racing Cars that went to No 1 in the iTunes charts. Emily has a studio in Shepherds Bush, West London which she shares with her husband, producer Ant Whiting, but also often writes with other producers (Future Cut, The Invisible Men and Alex Smith, Wayne Wilkins and others). She has recently written with L Devine, Isaac Elliot, Nicole Sherzinger, Louisa Johnson, and many more.