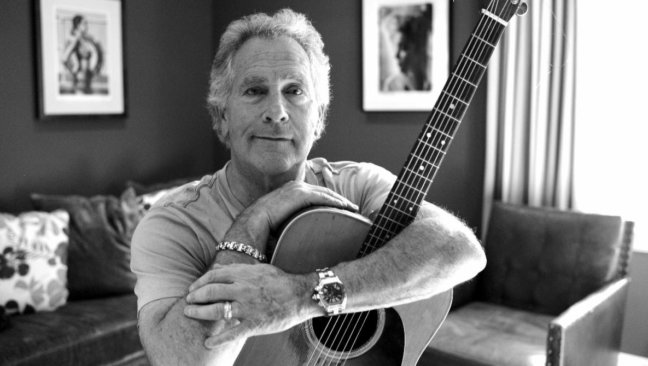 Lind, was raised in New York City. He studied classical guitar at the Mannes College of Music. His first break was in the 1970s where he worked with Bob Cavallo. At this period he met Maurice White who recorded two of his songs. He was also a member of the band Howdy Moon and The Fifth Avenue Band. He has written songs for soulful artists such as The Emotions, Jennifer Holliday, D.J. Rogers, Atlantic Starr and Ramsey Lewis. In 1984, Lind signed with Warner Brothers.