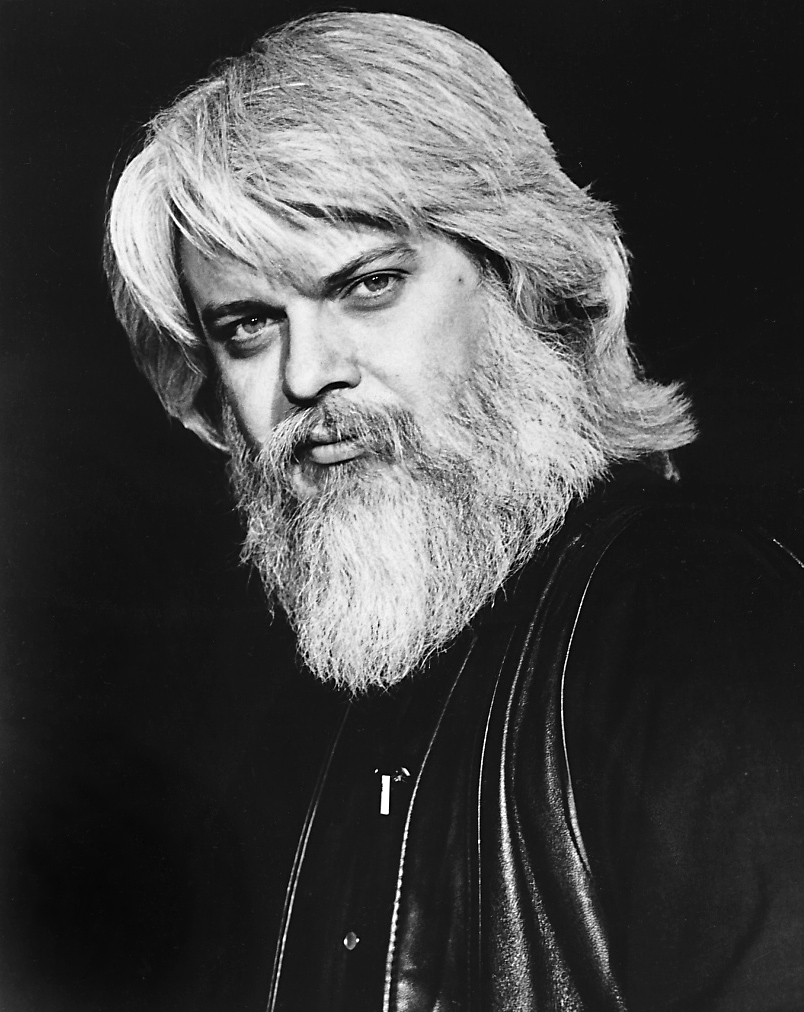 The ultimate rock & roll session man, Leon Russell’s long and storied career included collaborations with a virtual who’s who of music icons spanning from Jerry Lee Lewis to Phil Spector to the Rolling Stones. A similar eclecticism and scope also surfaced in his solo work, which couched his charmingly gravelly voice in a rustic yet rich swamp pop fusion of country, blues, and gospel. Born Claude Russell Bridges on April 2, 1942, in Lawton, Oklahoma, he began studying classical piano at age three, a decade later adopting the trumpet and forming his first band. At 14, Russell lied about his age to land a gig at a Tulsa nightclub, playing behind Ronnie Hawkins & the Hawks before touring in support of Jerry Lee Lewis. Two years later, he settled in Los Angeles, studying guitar under the legendary James Burton and appearing on sessions with Dorsey Burnette and Glen Campbell. As a member of Spector’s renowned studio group, Russell played on many of the finest pop singles of the ’60s, also arranging classics like Ike & Tina Turner’s monumental “River Deep, Mountain High”; other hits bearing his input include the Byrds’ “Mr. Tambourine Man,” Gary Lewis & the Playboys’ “This Diamond Ring,” and Herb Alpert’s “A Taste of Honey.”
In 1967, Russell built his own recording studio, teaming with guitarist Marc Benno to record the acclaimed Look Inside the Asylum Choir LP. While touring with Delaney & Bonnie, he scored his first songwriting hit with Joe Cocker’s reading of “Delta Lady,” and in 1970, upon founding his own Shelter Records imprint, he also organized Cocker’s legendary Mad Dogs & Englishmen tour. After the subsequent tour film earned Russell his first real mainstream attention, he issued a self-titled solo LP, and in 1971 appeared at George Harrison’s Concert for Bangladesh following sessions for B.B. King, Eric Clapton, and Bob Dylan. After touring with the Rolling Stones, Russell increasingly focused on his solo career, reaching the number two spot with 1972’s Carney and scoring his first pop hit with the single “Tight Rope.” While the success of 1973’s three-LP set Leon Live further established his reputation as a top concert draw, response to the country-inspired studio effort Hank Wilson’s Back was considerably more lukewarm, as was the reception afforded to 1974’s Stop All That Jazz. The 1975 album Will O’ the Wisp, however, restored his commercial luster, thanks in large part to the lovely single “Lady Blue.”

In June of 1975, Russell married singer Mary McCreary; the following year the couple collaborated on The Wedding Album, issued through his newly formed Paradise Records label. Also in 1976, the Russell-penned “This Masquerade” earned a Grammy Award for singer George Benson. Russell and McCreary reunited for 1977’s Make Love to the Music, and upon completing the solo Americana, Russell teamed with Willie Nelson for 1979’s Willie & Leon. He then spent the next two years touring with his bluegrass band, the New Grass Revival, issuing a live LP in 1981; although Paradise shut down later that year, the label was reactivated for 1984’s Hank Wilson, Vol. 2 and Solid State. Russell spent the remainder of the decade largely outside of music and did not resurface until issuing the Bruce Hornsby-produced Anything Can Happen in 1992. The album appeared to little fanfare, however, and another long period of relative inactivity followed prior to the 1998 release of Hank Wilson, Vol. 3: Legend in My Time. Face in the Crowd appeared a year later. Moving into the new century, Russell issued Moonlight & Love Songs, an album of cover songs, in 2002, followed by Angel in Disguise five years later in 2007. A trio of releases, Almost Piano, Bad Country, and In Your Dreams appeared in 2008.

Russell’s years in the wilderness ended in 2010 when longtime admirer Elton John contacted the pianist about recording a duet album. Produced by T-Bone Burnett, The Union was greeted by strong reviews and sales, reviving Russell’s career in a single stroke. After playing a joint tour with John, Russell returned to the road on his own and eventually got around to recording a solo comeback called Life Journey, which appeared in April 2014. However, Russell’s health had been in decline, and he died in his sleep at his home in Nashville on November 13, 2016. Prior to his death, he completed an album of new recordings with producer Mark Lambert. These sessions came out as On a Distant Shore in September 2017. ~ Jason Ankeny