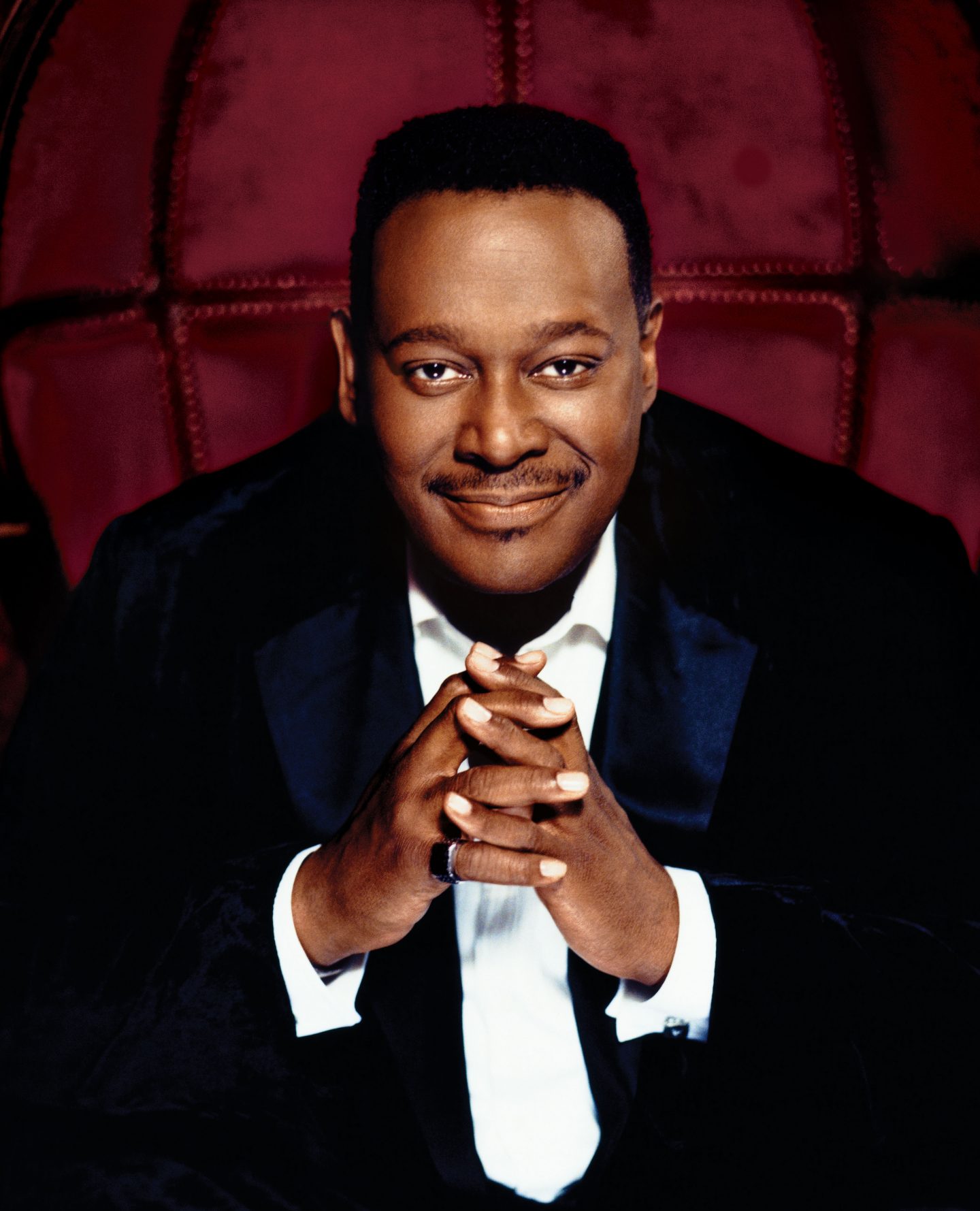 Luther Vandross was more than just a great singer. A suave yet warmhearted New Yorker who became one of R&B’s beloved balladeers from his solo breakthrough in the early ‘80s to his untimely death in 2005, Vandross was also a vocalist whose understanding of singing as an art form was so profound, he changed notions of what it could be. That’s just what he did on his astonishing 1981 cover of “A House Is Not a Home,” transforming the Burt Bacharach/Hal David classic into an acutely personal demonstration of his control, dexterity, and expressiveness. In the process, he transcends the ‘60s divas who inspired him—Dionne Warwick, Diana Ross, Aretha Franklin—to create a model for those who followed. Whitney Houston, Mariah Carey, and Celine Dion have all acknowledged the impact that their sometime duet partner had on them. Along with the irresistibly joyful title track of Vandross’ 1981 solo debut, Never Too Much, “A House Is Not a Home” also helped launch him after many years of working behind the scenes as a session vocalist and arranger for acts like David Bowie and Bette Midler and as the singer of “Searching” and “The Glow of Love,” two classy hits for the Italian/American disco group Change. In the decades that followed, Vandross continued to find ways to push the art forward instead of relying on the tried and true. Later Grammy winners like 1991’s “Power of Love/Love Power” and 2003’s “Dance With My Father” remain as technically accomplished as they are emotionally moving, on both counts standing as testaments to his enduring legacy.