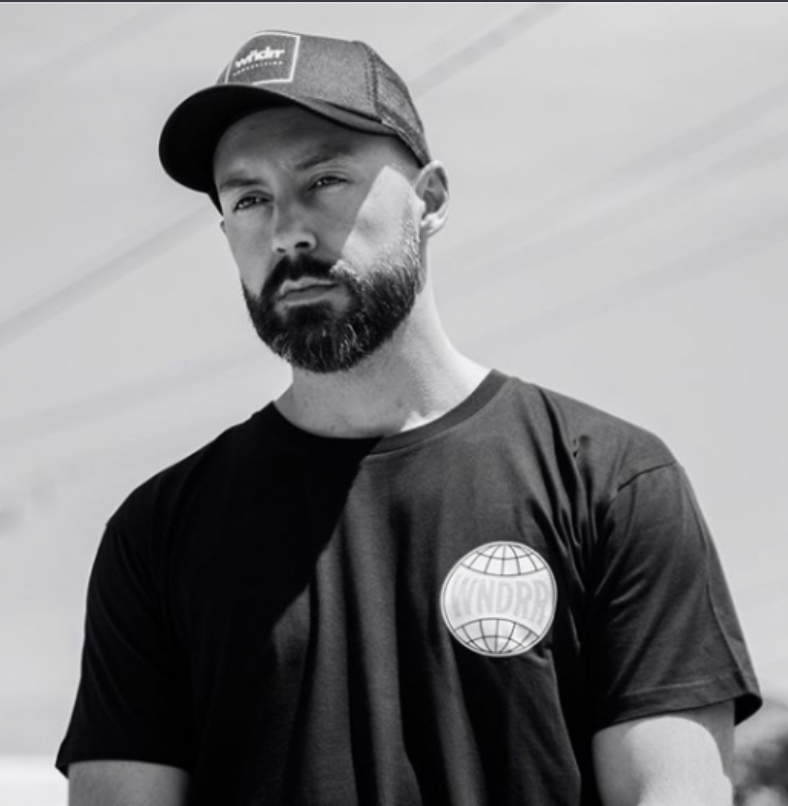 M-Phazes is an Aussie-born producer based in LA. He produced and wrote Ruel’s two EPs and is finalizing his third coming in October via RCA. He produced and wrote “Sober” by Demi Lovato, “playinwitme” by KYLE ft. Kehlani, “Adore” by Amy Shark, “I Got So High That I Found Jesus” by Noah Cyrus, and “Painkiller” by Ruel ft Denzel Curry.

M-Phazes loves developing artists. Carlie Hanson, Noah Cyrus, Isaac Dunbar and Ruel have been getting more of his time recently. He developed his artist Ruel beginning at age 13 and guided him to RCA. Ruel’s latest EP produced by M-Phazes has writing contributions from Sarah Aarons, Alex Hope, Wrabel, Tobias Jesso Jr., and Nick Long. M-Phazes produced all of Amy Shark’s successful songs and they continue to collaborate. He worked extensively with KYLE before he broke and remains one of his main producers. Phazes discovered Love Mansuy prior to Warner signing him and he produced his lead single “Count On Me” ft Lil Wayne. In 2017, Phazes was nominated for Producer of the Year at the APRA Awards alongside Alex Hope and Flume. In 2018 he won 5 ARIA awards including Producer of the Year.

Phazes is in deep with Carlie Hanson, writing and producing singles “Back in My Arms” and “Side Effects” off her debut Warner Records EP “Junk.” He’s spent a lot of time producing with JLO on her new film “Marry Me” for Universal. He has songs and sessions with PVRIS, Jeremih, Ty Dolla $ign, Kito, Tia Scola, Sabrina Carpenter, Audrey Mika, Justin Tranter, Pink $weats, Digi, Chelsea Cutler, H.E.R., Yung Bae, Remi Wolf, K.Flay, Anson Seabra, Sam Fischer, and Lil Spirit. The newest producers in his life are Om’mas, Ian Fitchuk, and Travis Barker.