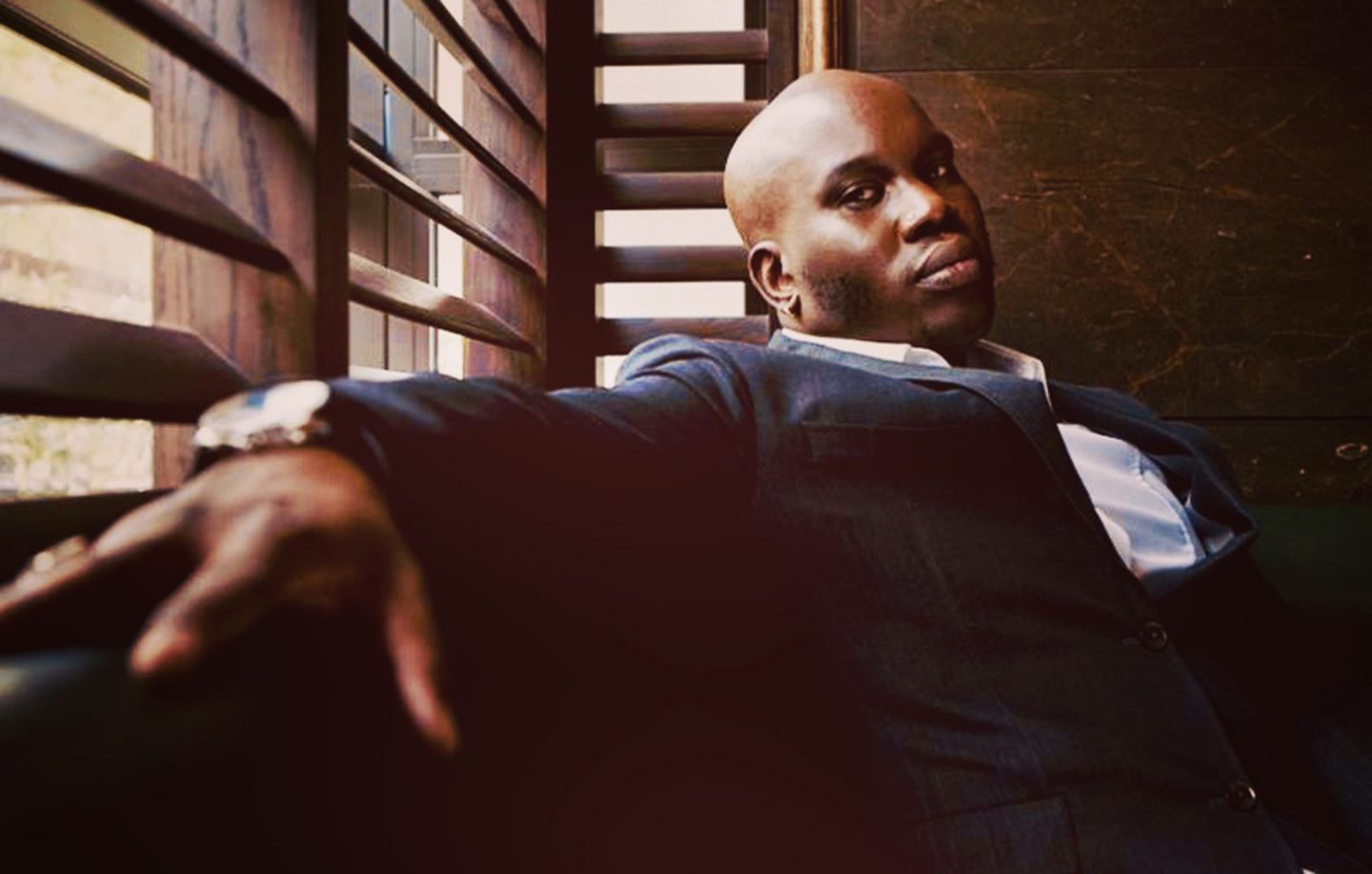 Mark Morrison is the most successful British R&B singer of the mid-90s. His breakthrough single, RETURN OF THE MACK became a Top-10 hit worldwide in 1996, and opened the US market for him the following year. Although he became a commercial success overnight, his career was plagued by run-ins with the law that prevented him from consolidating his position as a superstar.

Born in Hanover, Germany, to Barbadian parentage, Morrison lived in Leicester, before moving to Florida, US, at a young age, where he discovered his love for music.

In mid 1995 he released his debut single CRAZY, which became a Top-20 hit in the UK, and LET’S GET DOWN, the swing beat summer jam, entering the Top-40. They were followed in the spring of 1996 by the aforementioned RETURN OF THE MACK, which became a smash hit worldwide, spending two weeks at number one in the UK charts. Morrison became the first black male solo artist to reach number one in the 90s.

Although his career was going well, Morrison was constantly in trouble with the law. In 1997 he was imprisoned, the same year (coincidently) he received four Brit nominations, a Mercury Music Prize nomination, an MTV Europe award nomination and 5 MOBO nominations (including winning best R&B), as RETURN OF THE MACK began to climb its way to number two on the American Billboard charts receiving platinum status en-route. It stayed on the Billboard charts for an incredible 25 weeks.

Mark’s post-prison release WHO’S THE MACK?, also hit the Top-20 in September 1997, and another single entered the Top-40 in 1999, BEST FRIEND, which saw Mark team up with UK soul queen Gabrielle and soul star Connor Reeves.

In 2006, Morrison made a return with an independent album INNOCENT MAN. It featured collaborations with industry heavyweights DMX, Elephant Man, and Alexander O’Neal. The single INNOCENT MAN featuring DMX, also appeared in sample form on INNOCENT (MISUNDERSTOOD) by Cassidy, which reached number three on Billboard’s Bubbling Under R&B/Hip-Hop Singles chart in November 2007. He released an independent EP entitled I AM WHAT I AM in 2014, it featured a Beenie Man, Keith Murray, Trae Tha Truth, Young Buck, and another collaboration with DMX.

On its 20th Anniversary, RETURN OF THE MACK was remixed by producer Nevada, and re-released as THE MACK by Nevada featuring Mark Morrison and Fetty Wap. It gave Morrison his 10th UK Top-40 hit, reaching the Top-20 in December 2016, and again collected a platinum certification, amassing over 200 Million streams on Spotify.

In February 2021, American rapper G-Eazy released a single titled PROVIDE, which features Chris Brown and Mark Morrison. PROVIDE received over 1 Million streams on Spotify, and 1 Million views on YouTube within the first 24 hours of its release, and reached both the US and UK Top-100, giving Morrison’s his 13th UK chart hit, and 3rd US Billboard chart hit.