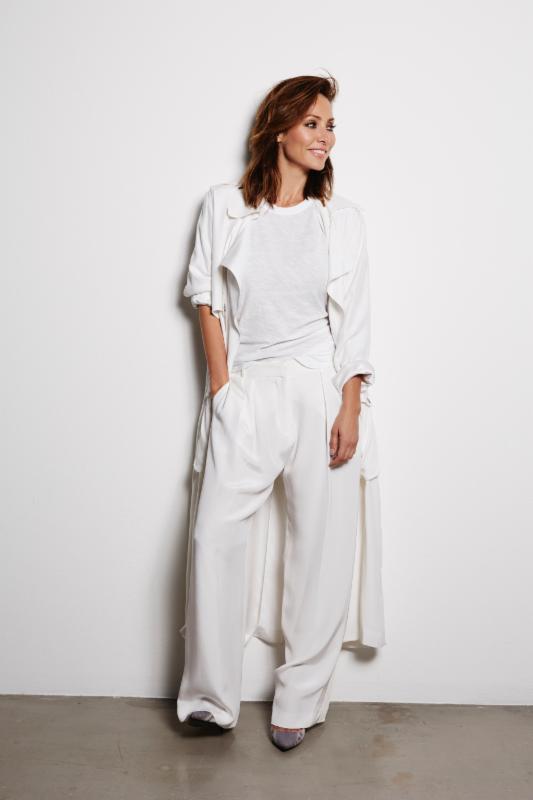 New York, NY – Platinum-selling artist Natalie Imbruglia has announced she is heading out on an international tour this spring. The three-time Grammy nominee will be playing smaller venues for a more intimate, acoustic tour to show her appreciation to her fans who continue to support her year after year. “I’m so excited to be heading back out on the road again and chose these smaller venues as a thank you to my fans,” the singer said. She goes on, “I love the feel of smaller rooms. It’s as if I get to perform for each of them personally and really see them taking it all in.”

Natalie will be performing songs from her entire catalogue, including her most recent release Male. The tour will kick off in Moscow on April 22 and will keep the singer on the road through the end of May. She’ll be performing for audiences across the world hitting cities in Estonia, Poland, Ireland, France, the UK, Italy, Germany and more before wrapping on May 27 in Kolding, Denmark. All tour dates are listed below with a few dates to be added shortly. Tickets for all dates will go on sale Friday, February 10 at 9:00am GMT.

Released in the summer of 2015, Male was Imbruglia’s first album in six years. The singer found inspiration for her new album from her favorite male artists. Male is a collection of classic and contemporary songs all performed by men including those of Cat Stevens, Damien Rice, Tom Petty, Pete Townshend and Zac Brown Band, among others. The first single, “Instant Crush” was released on April 22, 2015 and was originally recorded by the electro-pop Grammy winners, Daft Punk. Of her unique take on the song, Imbruglia says, “On the original version, you can’t really hear what the song is about because of the effect that Julian’s voice has, which I love, by the way. However, it is such a beautiful story that I want people to hear it and connect with the words. I’m really proud of the way it turned out.”