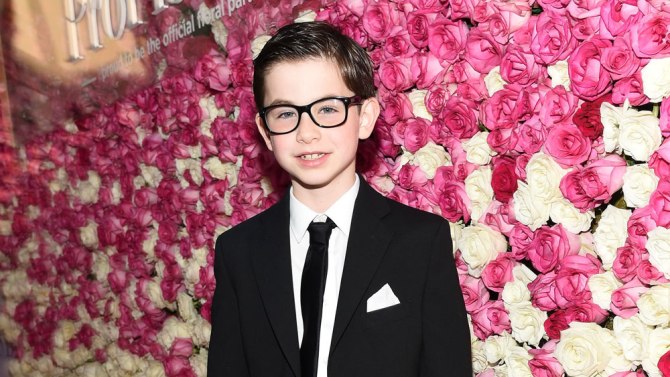 Owen Vaccaro is set to star Cate Blanchett and Jack Black in Amblin Entertainment’s “The House With a Clock in Its Walls,” an adaptation of the 1973 John Bellairs book illustrated by Edward Gorey.

The novel tells the tale of a recently orphaned 10-year-old boy, played by Vaccaro, who discovers a world of hidden passageways, magic, and danger in his uncle’s old house.

Production begins next month with no release date set at this time.

Vaccaro broke out in the Paramount comedy “Daddy’s Home” as Will Ferrell’s stepson and Mark Wahlberg’s biological son and can be seen reprising the role in “Daddy’s Home 2” opening November 10, with Mel Gibson and John Lithgow joining the returning cast. His previous credits include “Mother’s Day” and “Fun Mom Dinner.”

He is repped by Primary Wave Entertainment, Play Management and Morris Yorn.