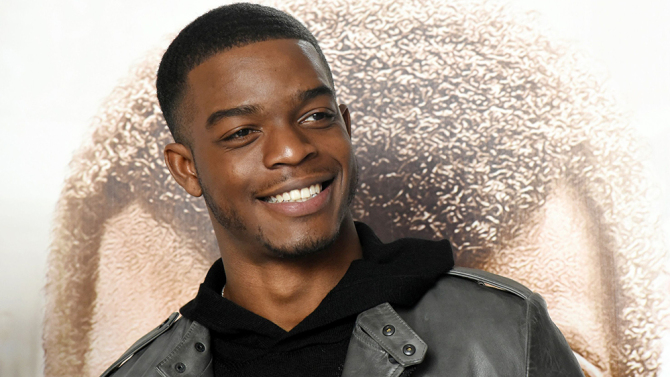 Annapurna Pictures is financing and distributing the love story “If Beale Street Could Talk,” with Jenkins writing and directing. Production is expected to start in October.

Based on the novel by James Baldwin, “If Beale Street Could Talk” follows Tish, a newly engaged Harlem woman who races against the clock to prove her lover’s innocence while carrying their unborn child. The movie is a celebration of love told through the story of a young couple, their families, and their lives.

James will play Fonny, Tish’s fiance. Jenkins had been meeting with actors and actresses to cast the lead roles over the past month and sources say he’ll make a decision on who will play Tish in the next week or so.

Jenkins, who has wanted to make the film for many years, wrote the screenplay during the same summer sojourn in 2013 when he penned “Moonlight.” Since then, Jenkins has been working with the Baldwin Estate. The movie will mark Jenkins’ first production with Annapurna and a reunion of “Moonlight’s” producing team with PASTEL and Plan B.

The role is a huge break for James, who recently earned praise for his role in the Fox limited series “Shots Fired.” His also starred as Jesse Owens in the Focus biopic “Race.”

He is repped by Innovative Artists, Primary Wave Entertainment, and Noble Caplan Abrams.