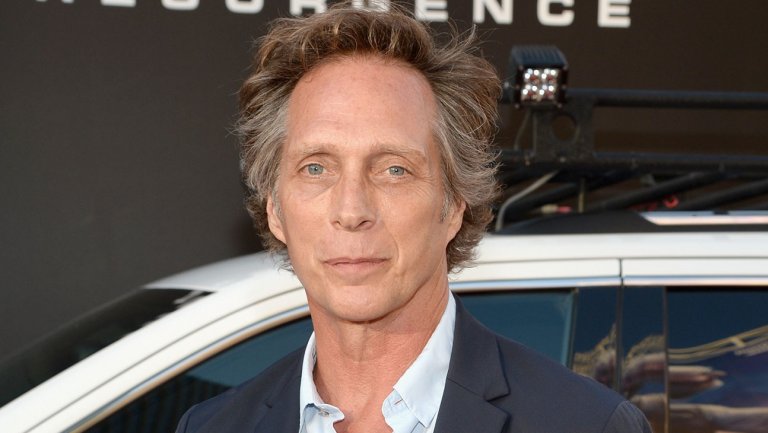 Top Gear is getting another makeover with an American audience in mind — this time, at the same network that airs the British original.

BBC America has ordered an eight-episode season of Top Gear America. Set to debut later in 2017, it will join the U.K. version of the car-centric talk show (and its revamped presenter lineup) on the anglophile-friendly lineup. On board for hosting this iteration are actor William Fichtner (Prison Break, The Dark Knight, Armageddon), champion drag racer Antron Brown and British car journalist Tom “Wookie” Ford. The order is very much in line with BBC America’s strategy of putting a personal stamp on British pop culture.

“We are big fans of the mix of cars, credibility and charisma that adds up to the winning formula for Top Gear, and couldn’t be happier that BBCA is now the home for the franchise in the US, with Top Gear America joining the original show on our network,” said network president and GM Sarah Barnett. “Bill, Antron and Wookie are serious gear heads who never take themselves too seriously. It will be quite the trip.”

This is the third stateside version of Top Gear. History enjoyed moderate success with one, which ended its six-season run in 2016. Prior to that, NBC ordered a high-profile broadcast stab in 2008 before ultimately nixing plans.

Like the History version, BBC America’s take will again be produced by U.K. distributor (and BBC America corporate parent) BBC Worldwide. (The company has a majority stake in the network, though co-parent AMC Networks has the most creative involvement in operations.)

Top Gear has existed as a TV property since 1977, but is perhaps best known for the incredibly popular 21st Century run hosted by Jeremy Clarkson, Richard Hammond and James May. After achieving near-global ubiquity for their blend of interviews, field pieces and automotive test runs, the trio disbanded (and ultimately reteamed for an Amazon show) after Clarkson’s contract was not renewed following allegations of verbal and physical abuse against a producer. The 2016 revamping hit another obstacle when primary host Chris Evans quit after just one season.

Barnett discussed the obstacles of the evolving U.K. version when she recently spoke with The Hollywood Reporter. “The previous team really built the audience, and it’s in a period of reinvention,” she said. “Things don’t happen overnight. I think that the [new] presenters are really talented and developing their chemistry. But it’s tough when you have that level of scrutiny that the show had last season. Nothing can withstand that.”

Speed bumps aside, the automotive talk format remains one of the most enticing across the globe. And the original remains popular for stateside broadcaster BBC America. The 24th season of the original, which currently stars Matt LeBlanc, Chris Harris and Rory Reid, premiered earlier in March and is already outpacing the previous season in linear ratings. It airs Sunday nights.

As for the new hosts, Fichtner is both a car enthusiast and a competitive racer — though not like Brown, a three-time NHRA Top Fuel Division world champion. Ford is the test editor of CAR and has previously appeared in BBC America series Mud, Sweat and Gears.