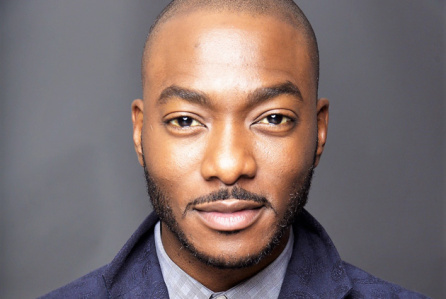 Being Mary Jane‘s B.J. Britt has landed one of the leads in Fox’s Behind Enemy Lines, a drama pilot loosely based on the movie franchise of the same name.

Written by Nikki Toscano and directed by McG, Behind Enemy Lines is a military soap thriller wherein a group of U.S. soldiers find themselves trapped behind enemy lines. Fox describes it as a multi-perspective narrative that “closely follows our soldiers on the ground, and the officers and service men and women on a nearby aircraft carrier, along with intelligence officers in DC as they attempt to bring our heroes home safely and under the radar.” Britt will play Reggie Mitchella, a jaded former Marine and the Weapons Systems Officer for Navy pilot Ziggy Rodriguez.

The project also hails from 20th Century Fox TV, whose feature sibling was behind the movie, studio-based Temple Hill as well as Davis Entertainment, which produced the feature.

Britt is coming off Season 2 of Lifetime’s hit series UnReal. He plays Paul on BET’s Being Mary Jane, portrayed Agent Antoine Triplett on ABC’s Agents of S.H.I.E.L.D. and recurred on Fox’s Pitch.