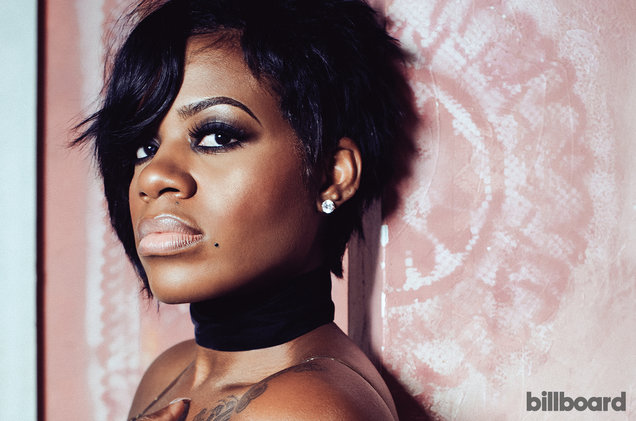 The chart, whose latest edition recaps March activity, is a monthly look at the widest-reaching and most-reacted-to videos posted by musicians on Facebook Live. Rankings are determined by a formula that blends reactions, comments, shares and first-seven-days views.

In the chart’s leading video, gospel band The Walls Group surprises Fantasia backstage after her meet-and-greet at her show at Houston’s Toyota Center with a song. Fantasia enters the room blindfolded and The Walls Group erupts into an a cappella rendition of its song “Satisfied.” Throughout the performance, Fantasia exclaims in delight, screaming “Yes!” and lifting her hands in praise. As the performance ends, she hugs ach of the four members, saying, “Y’all are not real.” The video was viewed 1.8 million times within the first seven days, and has garnered 71,000 total reactions since it was published, according to Sharablee.

Fantasia also ranks at No. 6 with a short video showing her in a meeting with her team studying data from Spotify, Pandora and other streaming services to determine setlists for the last few shows of her tour.