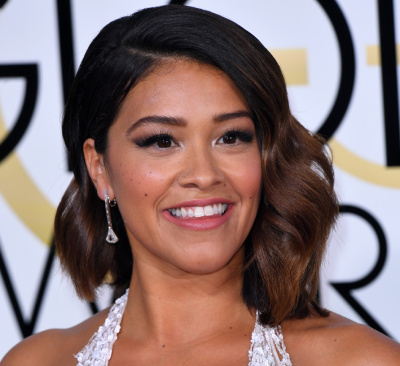 If you’ve been asking yourself where in the world is Carmen Sandiego, the answer soon will be Netflix. The streaming service has set a new animated series with Jane the Virgin‘s Gina Rodriguez voicing the title character for 2019.

Produced by Houghton Mifflin Harcourt, the 20-episode Carmen Sandiego features not only a new crop of international capers packed but will looks into Carmen’s past to tell who she is and why she became a super thief. Finn Wolfhard (Stranger Things) will voice Player, Carmen’s chief accomplice and friend.

The character debuted in a 1980s computer game franchise Where in the World Is Carmen Sandiego? and probably is best known for the Greg Lee-hosted game show that aired on PBS from 1991-95.