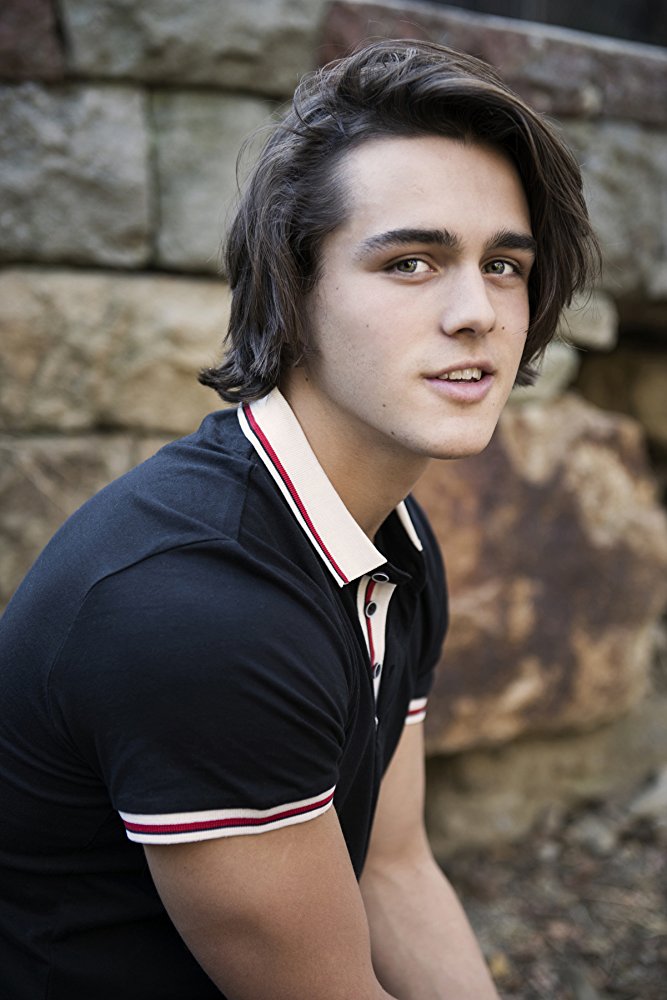 Penned by Jessica O’Toole and Amy Rardin and created with Urman, the Charmedreboot revolves around three sisters in a college town who discover they are witches. Between vanquishing supernatural demons, tearing down the patriarchy and maintaining familial bonds, a witch’s work is never done.

Gillespie will play Brian, Madison’s (Jeffery) high school boyfriend who still carries a torch for her. Tamaki will portray Nico, a detective on the Hilltowne police force whose romantic relationship with one of the sisters complicates her investigation.

Gillespie next will be seen in the feature Speed Kills opposite John Travolta for director John Lussenhop. He also recently wrapped the Patty Jenkins-directed TNT miniseries One Day She’ll Darken, opposite Chris Pine. Gillespie is repped by Primary Wave Entertainment, Vanderwerff Talent and Meyer & Downs.