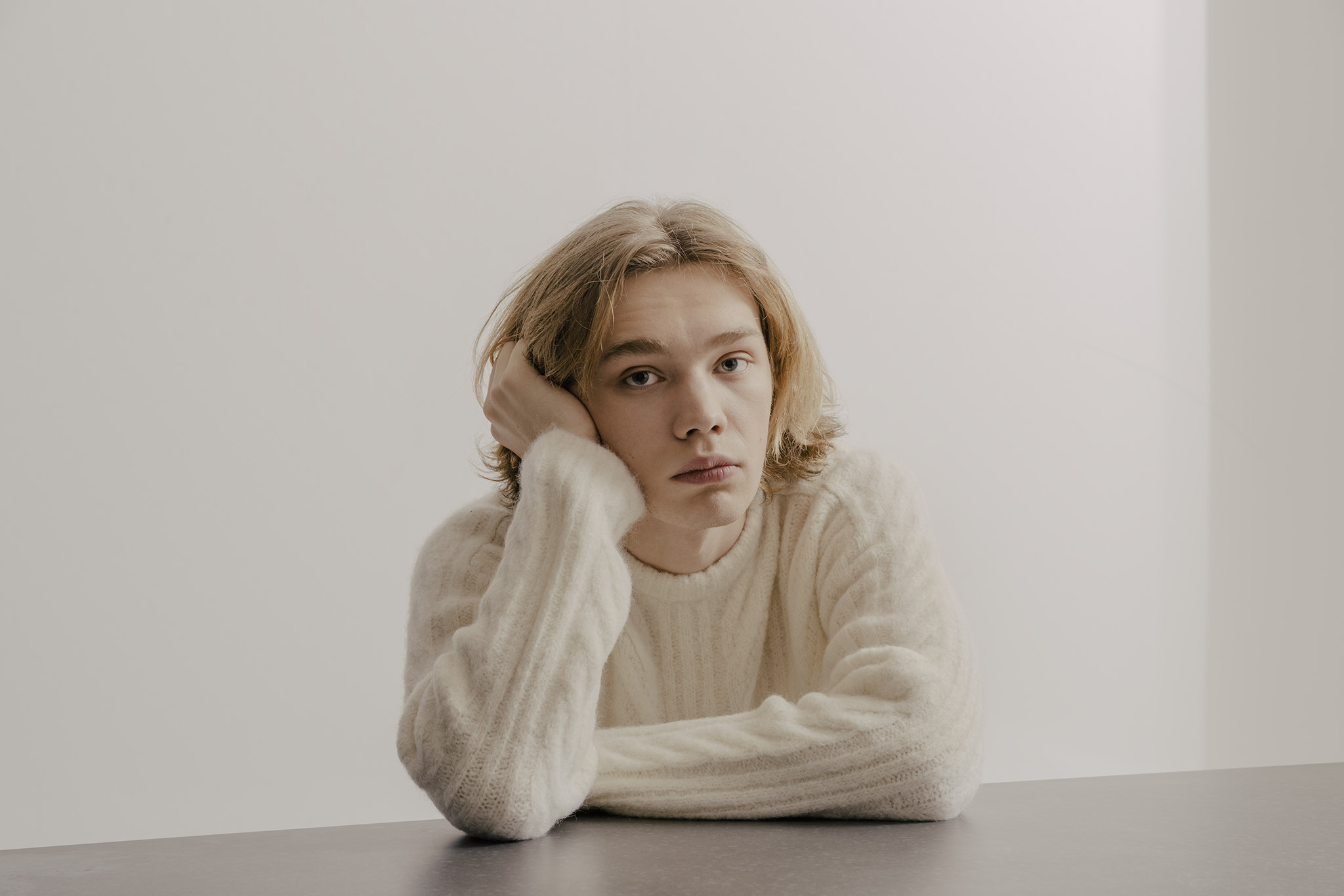 With a script by Marcus Guillory, the film is set in a slightly dystopian vision of Los Angeles. It follows three disaffected teenagers, all victims of extreme childhoods, who are running hedonistic riot as they try to work out a way in life.

The project is being produced by Brad Feinstein of Romulus Entertainment along with Tom Butterfield, Ben Pugh, Corey Smyth and Alex Georgiou, and executive produced by Joseph F. Ingrassia, Gabriela Revilla Lugo and Kweku Mandela. Romulus Entertainment is fully financing the effort. Endeavor Content is representing domestic rights on the film, and Christopher Tricarico of Tricarico Chavez, LLC is doing production legal.

“We could not be more excited to work with our amazing cast and give Nabil the opportunity to shoot his first feature,” said Feinstein. “With such a successful body of work as a commercial and video director, he is ready to take the next step forward and make this incredible film that will be on the cutting edge of youth culture.”

The script has gone through the Sundance Institute Feature Film Program on both the writer and director tracks. Adds Feinstein: “The support of Sundance Labs has helped shape this into a special piece of material that will take on the many unspoken issues that are dealt with by inner city youth while pushing social boundaries in the wake of the current Time’s Up movement.”

Elderkin is a photographer and music video director. Among the many artists he has worked with are Kanye West, Frank Ocean, Seal, Nicki Minaj and John Legend. Elderkin also made the documentary Bouncing Cats about teaching break-dancing to Ugandan youth.

Plummer was most recently seen in All the Money in the World, opposite Oscar nominee Christopher Plummer (no relation). His next movie, Lean on Pete, will be released April 8 by A24 after playing at SXSW. His upcoming projects include Pippa Bianco’s upcoming untitled A24 film (which is in postproduction) and Spontaneous, which will be released by Awesomeness and also stars Katherine Langford. Plummer is repped by CAA, Primary Wave Entertainment, Zoom Talent Management and Peikoff/Mahan.

Harrison was seen in several films at Sundance: Monster, Assassination Nation and Monsters and Men. His recent credits including Dee Rees’ Mudbound and the horror film It Comes At Night. The actor has several films in postproduction, including JT Leroy with Kristen Stewart and Diane Kruger. Harrison is repped by WME and Del, Shaw.