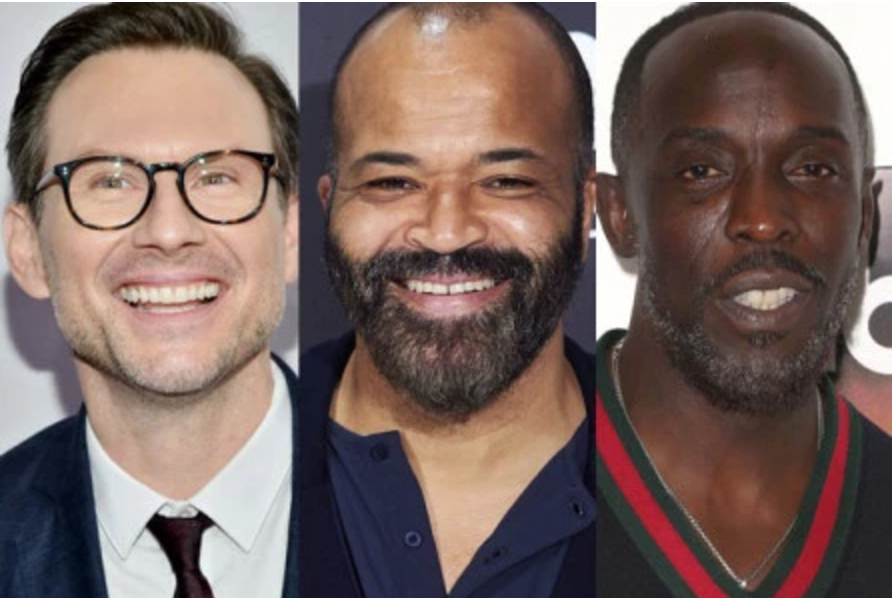 EXCLUSIVE: Emilio Estevez, who rose to fame when he was just a kid in John Hughes’ The Breakfast Club, is headed back into a library after 30 years to tell a story about “the last bastion of Democracy in action.” Christian Slater, Jeffrey Wright and Michael Kenneth Williams (The Night Of) have joined Estevez’s dramedy the public, which will pull back the curtain on what is really happening inside America’s public libraries. Having researched in the depths of the Los Angeles Public Library, Estevez said that libraries across the country have become a safe haven for the homeless.

“When I was doing research on the film Bobby, I spent a lot of time in the Los Angeles Public Library looking through microfiche for intel, so I saw this happening,” said Estevez, who wrote, is directing and also co-starring in the public.

“Then I read a Los Angeles Times article that was written by a former librarian about how the libraries have become de facto homeless shelters and how librarians had become social workers,” he added. “So on a daily basis, they would have to call emergency services about people who collapsed or had an overdose or diabetic comas … it’s the last bastion of democracy in action. I was so moved by the article and what I saw, having spent so much time at the public library, I decided to start researching for a new movie — the public.”

The film centers on a standoff with police and library officials during a brutal, life-threatening cold snap. Staging an Occupy-style sit-in, library patrons — many of whom are homeless and mentally ill — turn the Cincinnati Public Library into an impromptu shelter for one night. Drawing from the current political climate, the film strives to give equal voice to both sides as it examines the question of who will care for those who are unable to care for themselves.

Slater plays a prosecuting attorney who uses the Occupy moment for his political gain, Wright will portray the head city librarian in Cincinnati, and Williams is taking the role of a homeless person who leads the Occupy action in the library. They are in production now in Cincinnati.

“I haven’t done a film in a library for over 30 years, so I’m going back to it,” Estevez said with a laugh. “But I think that the issues we’re dealing with in our story really shows both sides of the debate and the ongoing discussion about corporate personhood vs. the public. It’s something that I wanted to do in a film — show it from the inside out.” Very timely, considering what the national discussion in our nation has become.

The public is being produced by Estevez’s longtime producing partner Lisa Niedenthal alongside Alex Lebovici and Steve Ponce of Oriah Entertainment (The Clapper, Billionaires Boys Club). The film is being co-produced by Brent Guttman and Ray Bourderau of Living the Dream Films. Michael Bien of Cedarvale Pictures are executive producers. Primary Wave Entertainment Mark Burg and David Guillod are also executive producers.