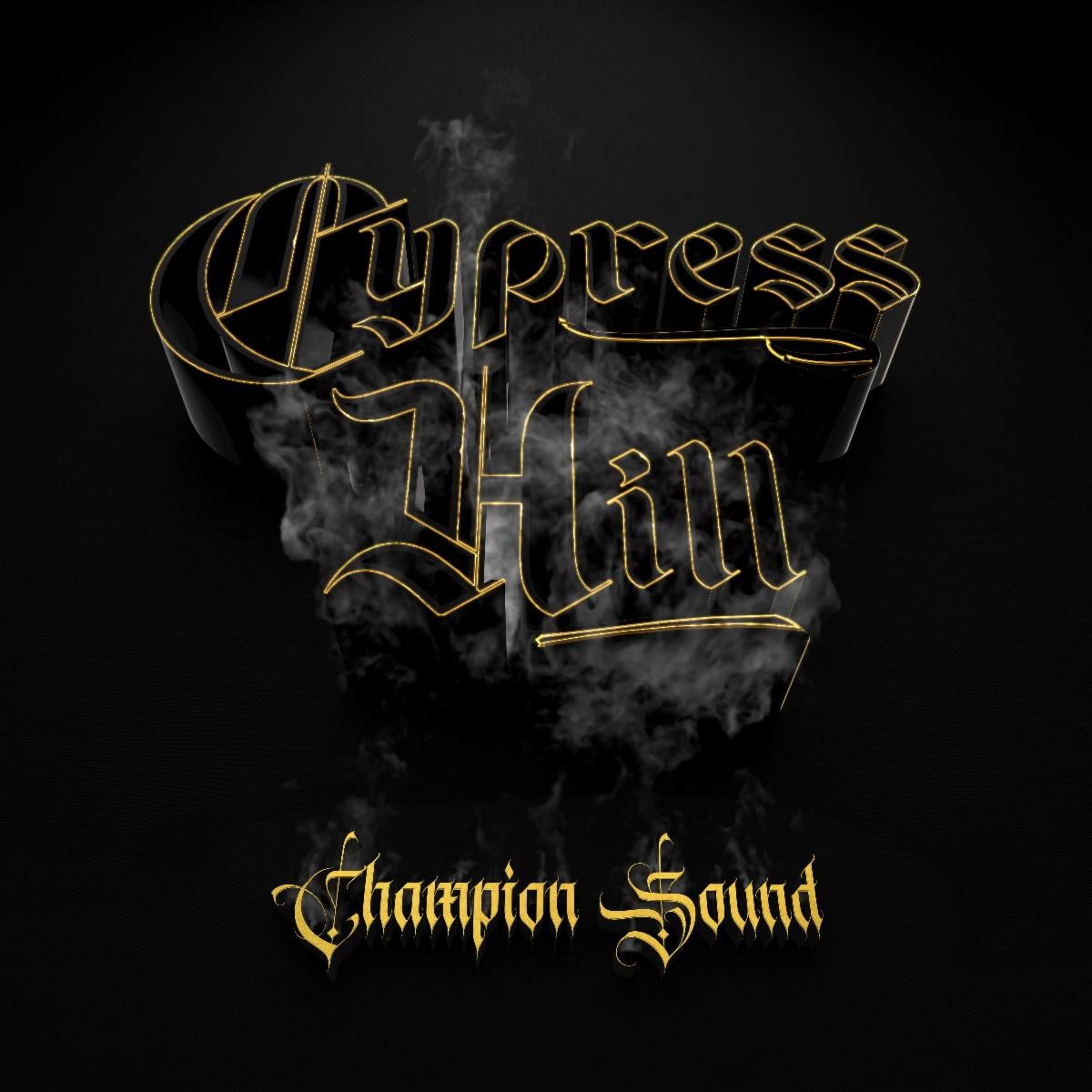 Available Now Via All Streaming Platforms

Hip-hop pioneers Cypress Hill surprised fans today with the release of a brand-new song, “Champion Sound” (via eOne), and accompanying video. The track, which was produced/mixed by Black Milk and is available now on all streaming platforms, is their first bit of new music since 2018’s critically acclaimed Elephants on Acid. If you happen to be a gamer, the song might sound familiar as it’s featured on the soundtrack of the recently released R.B.I. Baseball 21, the eighth installment of the R.B.I. franchise developed by Major League Baseball.

Cypress Hill have also announced they’ll be celebrating 4/20 this year with the world’s largest smoke sesh and performance, streaming live from The Roxy on the Sunset Strip. Presented by NoCap, the band will be performing their greatest hits with some special surprises. Tickets and VIP packages are on sale now with more info here.

The release of “Champion Sound” also comes on the heels of the multi-platinum group’s recent announcement of a partnership with Z2 Comics for their very own original graphic novel, Cypress Hill: Tres Equis!

This is just the start of more news to come from Cypress Hill in 2021. Stay tuned…..