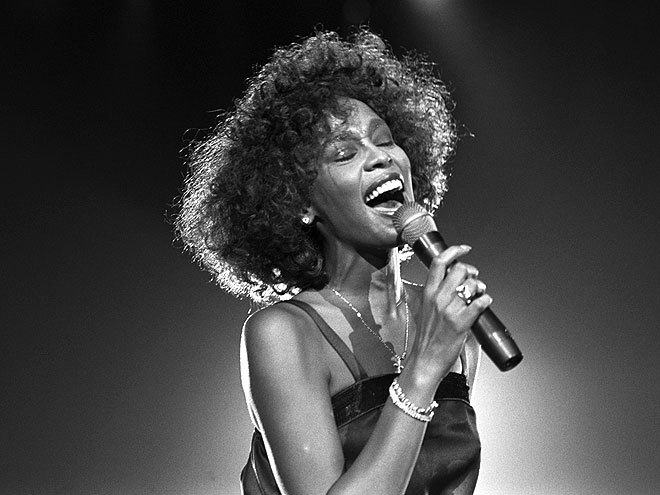 Officials announced in a formal release that the Woodbridge Township-headquartered New Jersey Turnpike Authority, following a unanimous vote, would move to rename nine Garden State Parkway rest stops after high-profile musicians, actors, and other entertainment professionals who are part of the New Jersey Hall of Fame.

For reference, the 72-year-old Turnpike Authority maintains the namesake New Jersey Turnpike and the Garden State Parkway, having taken over the latter’s operations in 2003. (Notably, the government agency on its website hosts traffic-cam livestreams from a substantial number of points throughout both the NJT and the GSP.) Spanning over 172 miles, the Garden State Parkway runs from New Jersey’s southernmost tip to the New York State Thruway.

11 service areas are situated on the Garden State Parkway, and as mentioned, nine of these rest stops are being renamed after New Jersey Hall of Fame inductees. (The two service areas that will keep their existing titles are privately owned and operated.)

Regarding artists, the aforementioned release specified that the Vauxhall rest stop is set to bear the name of Newark-born Whitney Houston, with its Cheesequake counterpart boasting the moniker of Perth Amboy native Jon Bon Jovi. Cuban-American singer Celia Cruz, who lived and passed away in New Jersey, will be honored at the Forked River rest stop, while the Atlantic service area will be named after Hoboken’s Frank Sinatra.

As many have noted on social media, Long Branch, New Jersey’s own Bruce Springsteen is conspicuously absent from the list of figures who’ve had a Garden State rest stop renamed in their honor. On this front, New Jersey Hall of Fame spokesperson Natasha Alagarasan told North Jersey that “Bruce Springsteen respectfully declined to have a service area named after him.”

The precise reasons behind the decision – which follows Springsteen’s November of 2020 arrest for public drinking – remain unclear. Separately, it’s worth mentioning that Newark native Connie Francis, who has yet to receive a Rock and Roll Hall of Fame nomination, looks to have been snubbed from the rest-stop project.

Lastly, in addition to the rest-stop name changes, the Garden State Parkway’s “service area parking lots will now welcome visitors with banners of NJHOF inductees.” Plus, “each service area will contain Hard Rock Cafe-style exhibits including inspirational posters…compelling artifacts, and an interactive Wall of Fame,” according to the release.

Back in April, the Arkansas State Legislature voted unanimously to establish “Johnny Cash Day” on the Kingsland, Arkansas native’s birthday.