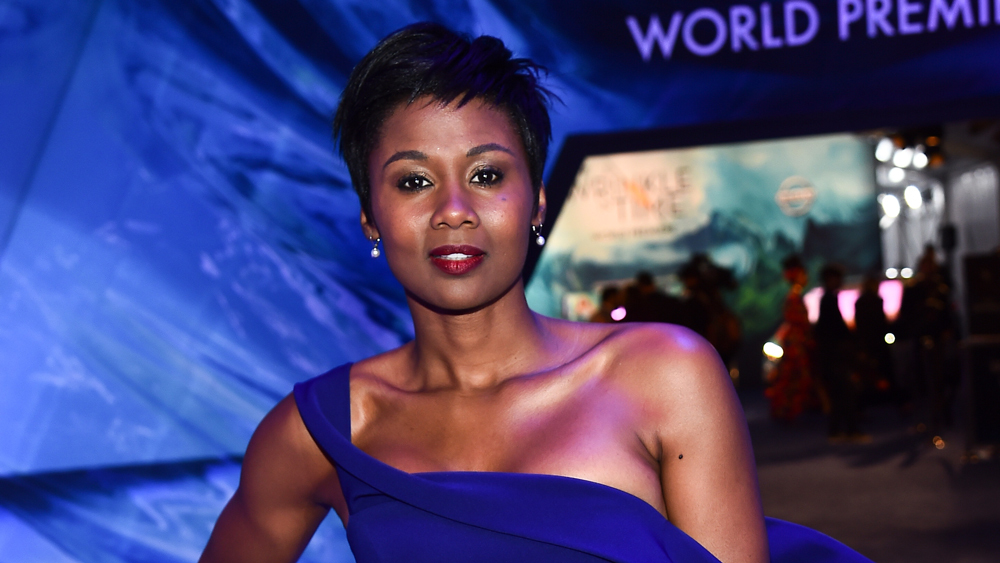 In the pilot, after a white cop in Chicago mistakenly shoots and kills a black doctor, the story follow three different families that all have connections with the case as the story is told from each perspective.

Corinealdi will play one of the leads, Tia Young, who is described as a formidable, well-educated woman raised on the South Side of Chicago. Tia’s desire to reconnect with the daughter she gave up for adoption might conflict with her aspirations for a political career. Tia is married to Aaron, and they have a 6-year-old son, Benny.

The project reunites Corinealdi with series executive producer Ava DuVernay, who previously directed the actress in the 2012 film “Middle of Nowhere.” Corinealdi’s other credits include “Ballers,” “Hand of God,” the remake of “Roots,” and the Miles Davis biopic “Miles Ahead.”

Should the project go to series, it would be the second broadcast drama about a police shooting in the past few years. Previously, Fox aired the limited series “Shots Fired” in early 2017, which followed the aftermath of a black police officer who shoots a white man during a traffic stop.