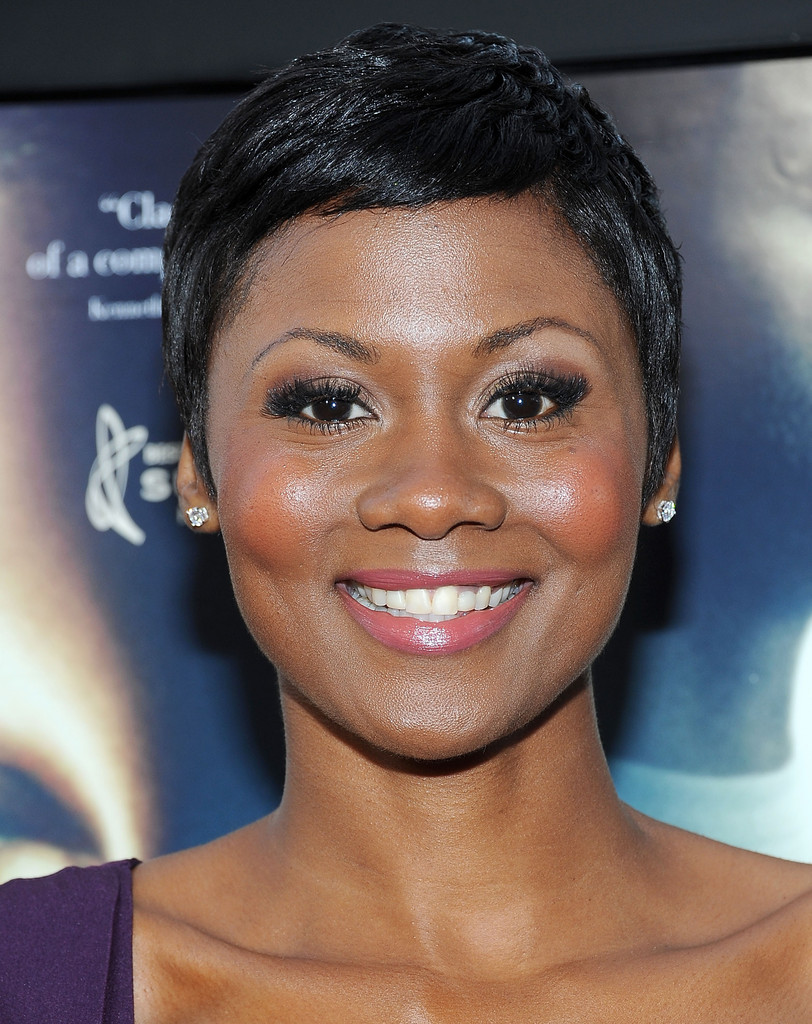 Emayatzy Corinealdi (Hand of God) is set for a series-regular role in CBS drama pilot The Get, from 11.22.63 developer/showrunner Bridget Carpenter. Written/executive produced by Friday Night Lights alumna and playwright Carpenter, The Get centers on a team of tireless Internet journalists who pursue and expose stories of injustice using their unconventional investigative techniques in today’s anything-goes world of reporting. Corinealdi will play Noelle, a fearless journalist who never backs down from a story she cares about. Corinealdi starred in Amazon Studios’ Hand of God and in the Emmy-nominated History miniseries Roots.