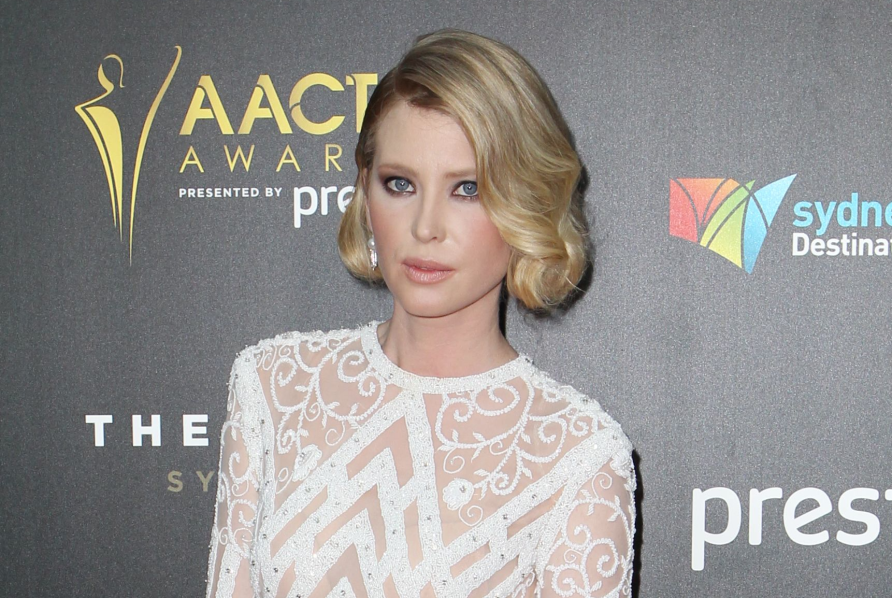 Australian actress Emma Booth (Underbelly, Gods of Egypt) has landed a major recurring role on the upcoming seventh season of ABC’s Once Upon a Time, which is undergoing a reset with new stories and a number of new characters. She will play The Witch who is as wicked as they come.

Booth’s film Hounds of Love recently premiered at Tribeca and Venice Film Festivals. She will next be seen starring opposite Michael Pena and Lizzie Caplan in Universal’s Extension and can also be seen in the Australian supernatural series Glitch.