It’s probably not a coincidence that music publishing is in the news. In case you missed the headlines, Bob Dylan just sold the publishing rights to his entire catalog to Universal for more than $300 million. (This means, in essence, Universal can license out Dylan’s tracks for use in commercials, movie soundtracks, etc. as they see fit.) This comes just three days after Stevie Nicks partnered with Primary Wave Music on a deal that netted the Fleetwood Mac songstress a reported $100 million and gave the company a majority stake in her publishing rights vis a vis her catalog, name and likeness.

Whether you’re one of the world’s most renowned songwriters or barely breaking onto the Billboard 200 Chart, the pandemic has laid bare that touring — long a musician’s main source of steady income — is a far more tenuous pospect that anyone had previously considered. Mass closure of live venues has contributed to a staggering economic impact on the entertainment industry. 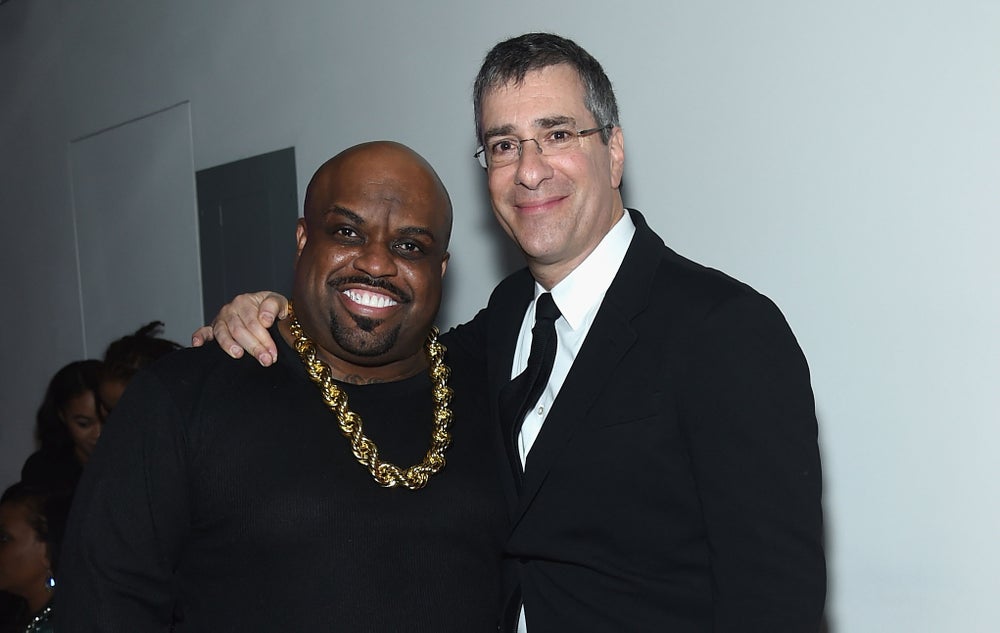 However, television and film (streaming or otherwise), advertising and other dynamic media have seemingly only grown their output in response to millions of Americans spending more time at home. This leaves music publishing as either the last frontier for monetizing one’s songs or, for more independent artists, an avenue to gain exposure and eke out a living until taking the stage for several months at a time is sound business.

All of this is why connected with Primary Wave founder and CEO Larry Mestel, who’s been riding out the pandemic at his home in Vermont. While Mestel and his company typically oversee licensing for iconic artists including Bob Marley and Whitney Houston, Mestel shared his thoughts on how anyone idled by Covid can and should be as creative as possible about getting their music to the masses while hopefully making a buck.

If I’m in a band or am a songwriter, what’s my strategy for getting in peoples ears and keeping revenue flowing right now?

I think one has to be careful, because if you sell your music IP to a bank or somebody who’s just a financial player, you’re really not getting a partner in marketing and promoting the band or the artist. So if you were, let’s say, more of an independent artist and you were just getting your footing and now you’re thinking, “I need to think about these things that I would’ve maybe thought would happen down the line when I got a substantial record deal,” who do you surround yourself with to know how to start asking the right questions? It’s important to have good management. That’s imperative. In fact, we don’t usually do deals with artists who don’t have a good management and advisor team in place. Have a good attorney who knows how to cut and negotiate the appropriate deal. And then, on top of that, a band that wants to affiliate with a publisher and is going to be very aggressive about placing their songs for synchronization use.

Your company manages artists as well. Have any of your established clients come to you lately and said, “What the hell do we do here?”

Well, that’s the time we’re living in now. Melissa Etheridge is a great example. She loves to perform, so we came up with a strategy to take her great persona and performance online, and Melissa is doing a fantastic job. She’s maintaining a good flow of income, and creatively she’s getting fulfilled while her fans get to experience her almost as intimately as if it was a live performance.

How crucial is it that all musicians tend to their ecommerce while they can’t be on the road?

The music industry has become so fragmented over the past 20 years, so in a way, it seems like the pandemic has distilled it back down to a more centralized model of success again.

There are so many people who are suffering, and getting sick. It’s affecting generations of families. So we always have to be considerate of that. But on the other side, this has created an immense opportunity for companies like mine to provide capital to artists and partner with artists in a way that has supercharged the acquisition process. So for us, it’s been a very robust time.

And are companies like yours now taking a closer look at independent artists who might be more anxious to license their music?

There are a lot of companies that can find the gems and will stretch their concept to take more risks with smaller, independent artists. About 10% of our business is new and developing artists.

You’ve mentioned in other interviews that Primary Wave acquires music catalogs in a different way than comparable companies. What did you mean by that?

Because we’re entrepreneurs. We’re not built for administration and royalty collection and copyright registration. We’re built to create new revenue streams, to drive opportunity and to make the artist and their songs more famous than they were. And when we do these deals, we like to buy 50% or 75% of an artist’s music repertoire, not 100%. We believe we can work better if the artists are working with us.

Just to be a bit of a doomsayer, what happens if the industries that purchase syncs from your artists start realizing they need to cut more costs amid the pandemic and shrink their music-licensing budgets?

That’s a great question, and for the majority of the music-publishing business, that should be a concern. Because we are in the icon and legend business, if you want to use Bob Marley’s “Three Little Birds,” you can offer whatever you want, but if we don’t think it’s a fair price, you’re not getting it, and it’s okay. But in times of crisis like this, people want music, agencies want music, brands want music that make their consumers feel good — that they can feel good about because it represented a point in their life. When you’re talking about new and developing artists, I think that business is definitely getting hurt during the pandemic, and synchronization overall is down a bit. But a significant number of our artists are actually having banner years, because again, it’s music that people want to hear.

So when you’re getting together with your peers and saying, “What do we think this industry is going to look like in 2022?” what’s the answer?

Well, a couple of things. One: The way people work in the industry has changed, and I believe it’s changed forever. I’m much more open now to people working remotely than I would have ever been pre-pandemic. But from an artist’s perspective, I fully expect by the end of 2021/beginning of 2022 that the industry will look more normal in terms of the live business. You read about the potential [vaccine] progress, and I think that’s going to have a big psychological effect on the market. I think it’s going to be a while for people to get comfortable coming back into large venues, but I think that’ll happen, especially at the younger end of the age chain, towards the end summer to end of 2021. So that’s one thing. But I think the key from an entrepreneurial perspective is emerging markets and the opportunity it’s going to bring for all artists. With China, Russia, India, you you’re seeing trickles of [publishing] income coming in where there has never been in the past and it’s becoming more and more prevalent. Not too far down the road, you’re going to be seeing emerging markets generating 30-40% of our income stream. That’s a very big piece of the puzzle that. People understand it, but I’m not sure they are focusing as much on it.