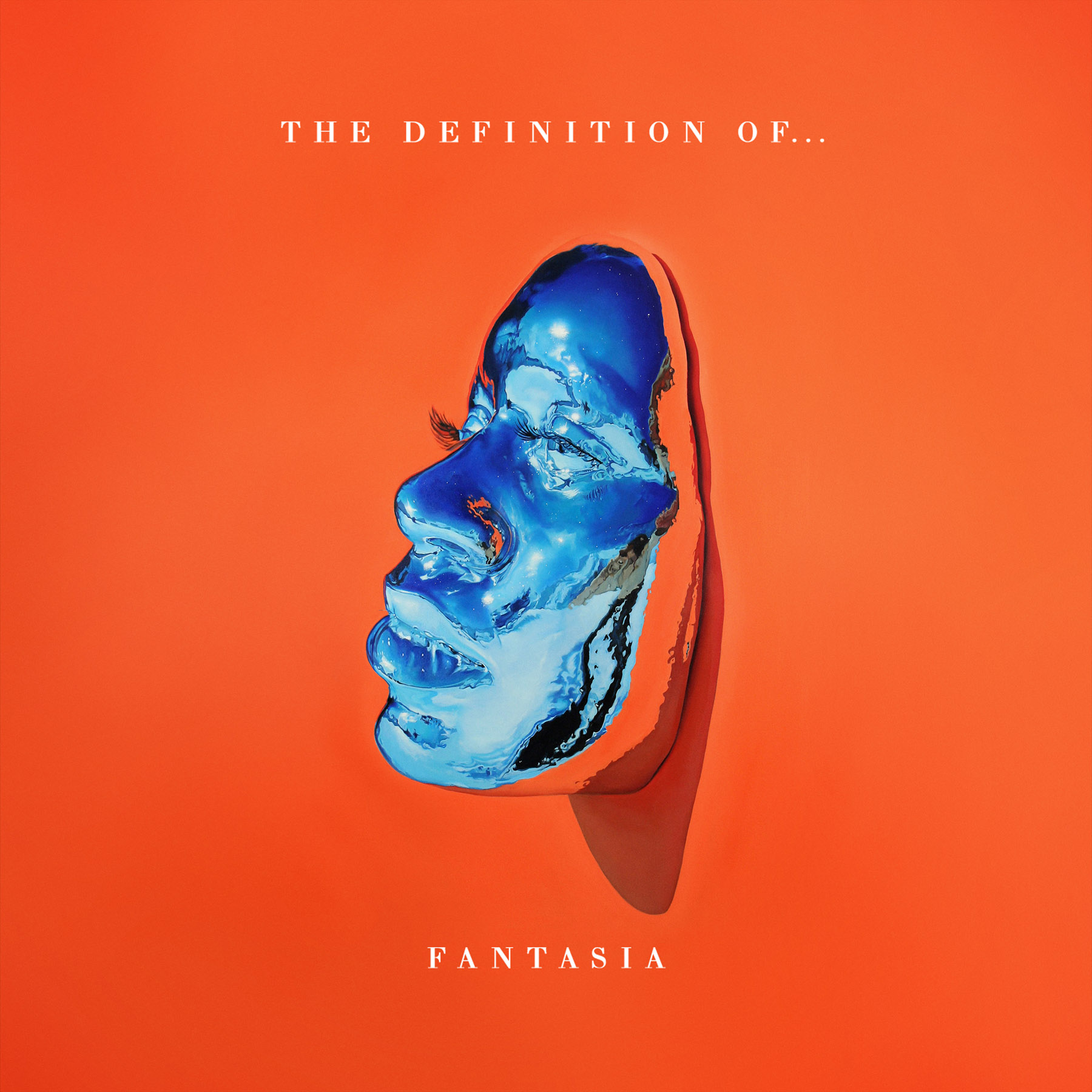 Released on July 25, the album debuted at #1 on Billboard’s R&B Album chart, #2 on the Overall Album chart, and #6 on the Billboard 200 chart. The Definition Of…received rave reviews fom critics and fans across the country. People Magazine declares Fantasia’s “fifth LP is full of the soulful R&B that shot her to fame. Channeling Tina Turner…she is the definition of a star.” Entertainment Weekly stated “There’s more of that smoky, jazzy vibe throughout the LP, with Fantasia presiding over the affair as its soulful chanteuse.”