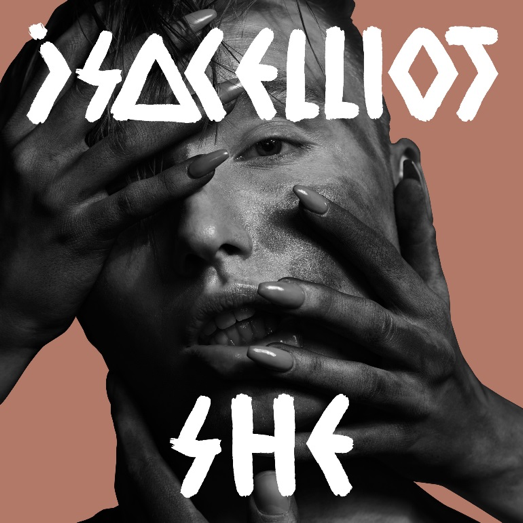 During the past week and a half, the 16-year-old heartthrob has been teasing his 800k social followers with breathtaking videos in an effort to garner excitement for the long-awaited new single.

About ”SHE”, Isac says, “as soon as I recorded “SHE,” I knew that this song was gonna be a single. I think it’s showing a new side of me that I don’t think I’ve put out there before. Maybe it’s just because I’m maturing as an artist and as a person. “SHE” feels more edgy compared to the stuff I was doing before…and I like that. Also vocally this is something new and exciting for me”.

During the last 9 months, Isac has been working on several collaborations, causing his new solo material to be held until today. The collaborations resulted in several smash-hits. The joint single “Beast,” with Swedish-Norwegian DJs Tungevaag and Raaban, has garnered over 30 million worldwide streams on Spotify and has exceeded platinum sales in Finland, Norway and Sweden.

Isac’s latest EP, titled ‘X’, has reached double platinum sales in Finland and its first single ‘Liikaa sussa kii’ is the most streamed local track of the year to date – helping racking up eight #1 hits overseas.  After galvanizing U.S buzz via his recent tour with Olivia Holt, iHeartRadio has shown Isaac immense support by naming him Elvis Duran’s Artist Of The Month and including him in their “About To Break” program,  along with other budding acts like Timeflies, AJR,  and Hey Violet. Isac’s recent releases and early U.S support were instrumental in setting up “SHE” and expanding his fan base even further.