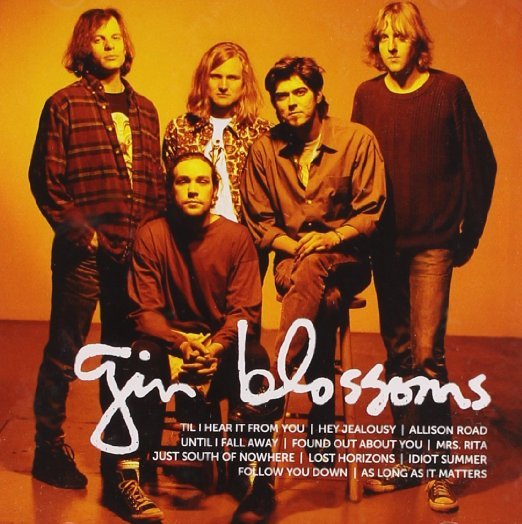 Primary Wave assembled a string of deals with the estate of Doug Hopkins, the principal songwriter on many of the band’s early hits, and the estate of former producer John Hampton, plus current members Robin Wilson, Bill Leen, Jesse Valenzuela and Scotty Johnson and former drummer Phil Rhodes.

The multimillion-dollar deal includes Gin Blossoms hits such as “Hey Jealousy,” “Found Out About You,” “Til I Hear It From You” and “Follow You Down.”

Additional terms of the deal will also now give the band access to Primary Wave’s marketing team and publishing infrastructure, which includes digital strategy, licensing and sync opportunities as well as film, TV and theatrical production. Primary Wave will also work with the parties to market their name and likeness rights.